“America’s Worst Charities” – Where is the Money Going? 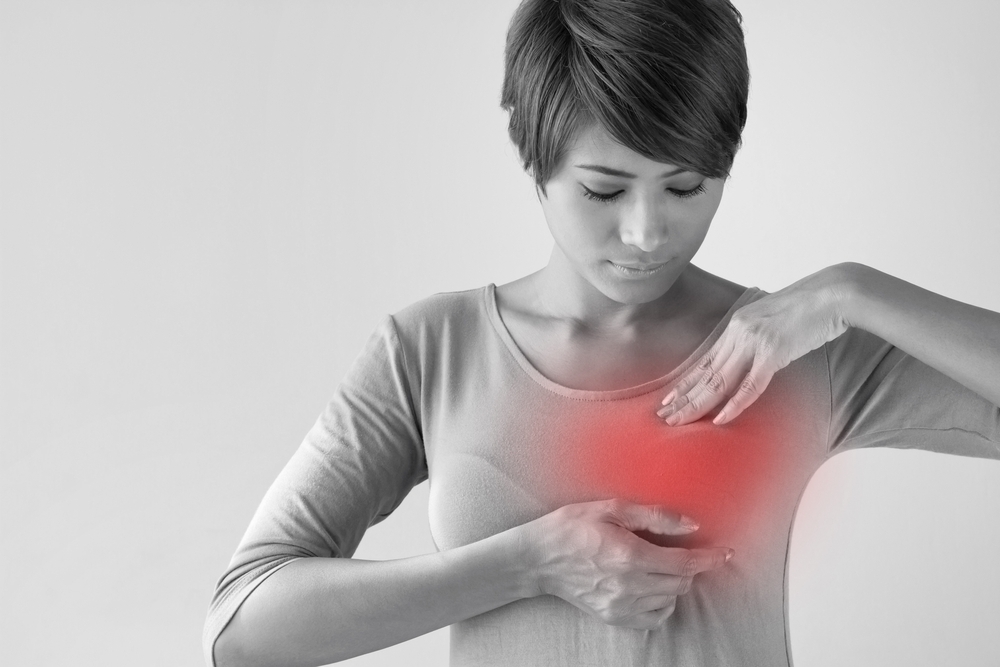 Almost $1 billion of $1.3 billion donated to “America’s Worst Charities” in the past decade went to for-profit solicitors rather than the intended beneficiaries of these donations, reported The Tampa Bay Times in conjunction with the Center for Investigative Reporting (CIR) and the Cable News Network (CNN).

Entitled “America’s Worst Charities,” the exposé listed detailed information pertaining to the top forty-eight “worst” charities in the nation and their for-profit solicitors. In addition, charity executives used donation dollars for their own private gain, including the purchase of automobiles, luxurious cruises and trips, and meals at Hooters, alleged the Federal Trade Commission.

Courts have ordered several charities and for-profit solicitors to stop their illegal practices and pay millions of dollars to consumers who have been defrauded. However, there are charities that allegedly mishandled donation funds that have not yet been sued, including, according to the report, Woman to Woman Breast Cancer Foundation, Disabled Police and Sheriffs Foundation, and Firefighters Charitable Foundation.

The founder of W2W, herself a cancer survivor, has stated that it was her mission to “give back to the community and help women through the process that I went through.” However, of the almost $20 million donated to the charity between 2008 and 2012, W2W supposedly paid for-profit solicitors over $18 million, while less than $60 thousand were used for mammograms and less than $2 million for charity programs. Donation dollars were also allegedly used to provide a vehicle for the founder and each of her family members who were working for the charity and also to pay more than $700 thousand in salaries and overhead costs.

Law enforcement officers who became disabled in the course of their duties received a mere 1% of the $10.3 million given to DPSF on their behalf between 2003 and 2012, alleged the report. DPSF supposedly paid for-profit solicitors more than $8.8 million and spent more than $620 thousand in salaries, while less than $930 thousand were used for charity programs.

FCF represents that it “Helps children in need,” “Assists fire and disaster victims,” and “Delivers aid directly to victims.” FCF, however, was ranked the 4th worst charity in the nation. Of the $64 million donated to the charity between 2002 and 2011, FCF supposedly paid for-profit solicitors $55 million, while less than 8 cents of every dollar were used to directly assist the intended beneficiaries. In addition, less than 10% of donation dollars were used for charity programs, according to the “America’s Worst Charities” report.

We at Halunen Law have successfully represented clients in numerous consumer fraud cases, causing companies to stop their deceptive practices and repay consumers.

If you have donated funds to any of these charities and would like Halunen Law to investigate your legal rights, please contact us at 612-605-4098 or complete this form.

“FTC, All 50 States and D.C. Charge Four Cancer Charities With Bilking Over $187 Million from Consumers”