When You Speak Up, We’ll Help You Stand Strong

It takes courage and a strong sense of duty to call out fraud against the government. At Halunen Law, we’re here to help you stand up and speak out. Because when you’re willing to fight for what’s right, we’re in the fight with you.

In Recoveries For The Government 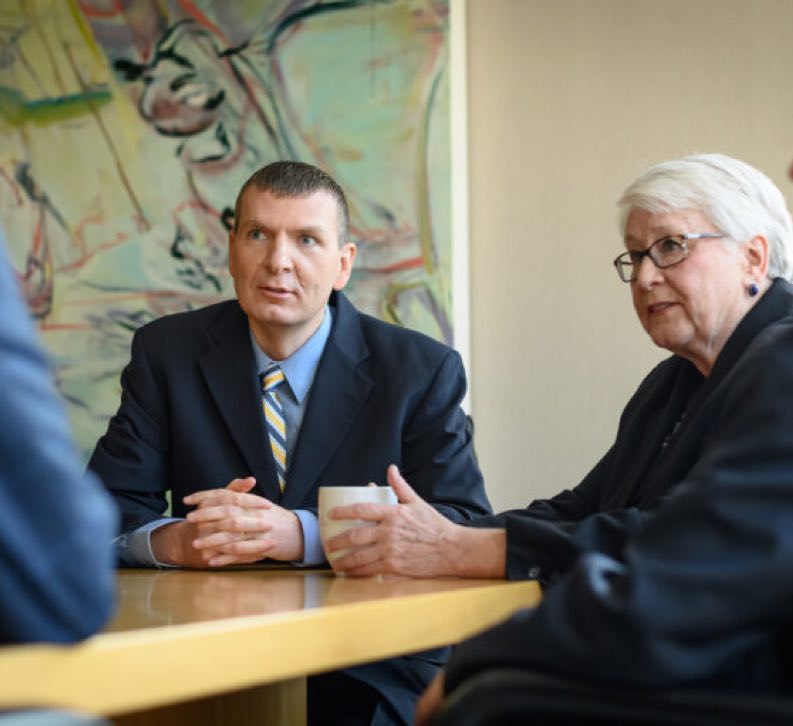 Get rewarded for reporting fraud. The best and fastest way to find out whether you have a potential False Claims Act case is to contact an experienced FCA attorney at Halunen Law for a free, in-depth, confidential consultation.

Results That Make A Difference

What is the False Claims Act?

Anyone who has information about fraud against the government is a potential relator. Qui tam relators include employees, patients, vendors, bookkeepers, medical care providers, accountants, auditors, independent contractors, analysts and service providers — if you are aware of fraud against the government at either the federal or state level, you may be able to start a False Claims Act case.

Do I have a False Claims Act case?

You may have a False Claims Act case if you have knowledge that a company or person has cheated the government. This conduct generally includes:

What are common types of False Claims Act cases?

Defrauding the government takes many forms and includes: 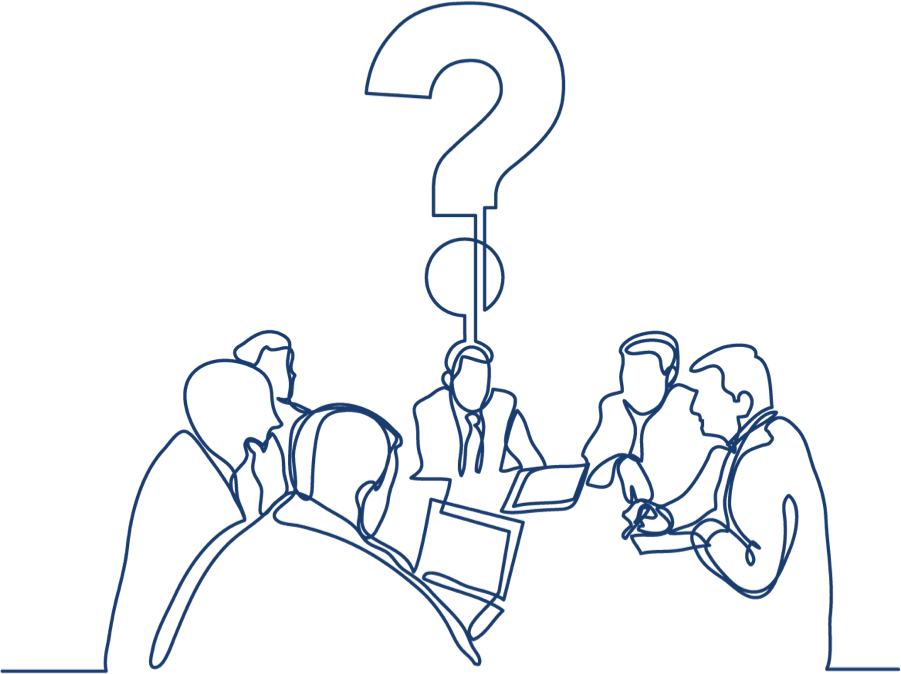 What should I do next?

Consult with an experienced FCA/Whistleblower attorney who can help you determine and understand your options - to file and FCA case you must have an attorney.

Take notes about what you are observing.

Consult with an FCA/Whitleblower attorney before hiring an attorney solely for an employment claim.

Halunen Law has a practice group solely dedicated to qui tam whistleblowers and represents clients on a contingency basis. The firm’s attorneys, including a former Assistant United States Attorney, have decades of experience litigating these cases in many different jurisdictions.

Throughout our careers before and at Halunen Law, we have been involved in cases that have returned more than $2.4 billion in taxpayer dollars to the government, including more than $1.5 billion in False Claims Act recoveries.

Our expertise and passion for the work make us a formidable partner for whistleblowers nationwide. 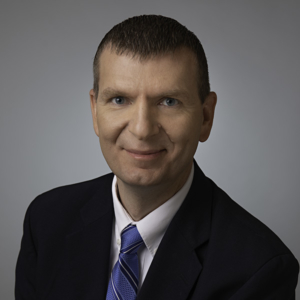 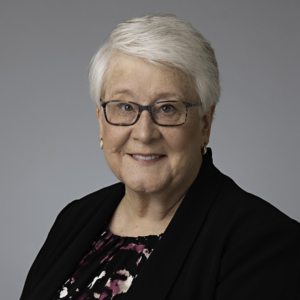 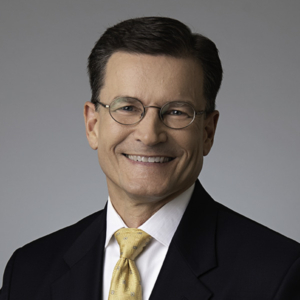 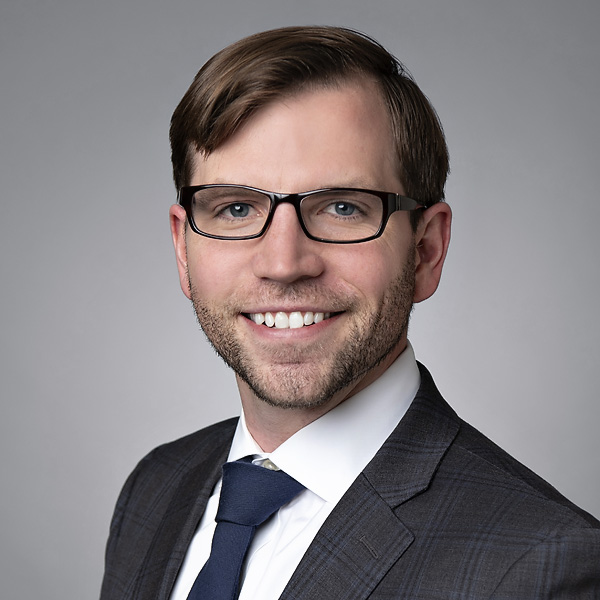 If you have knowledge of fraud against the government, we can advise you on what to do next. At Halunen Law, our lawyers represent people involved in federal and state qui tam/False Claims Act cases across the United States. Contact us for a free, confidential consultation. 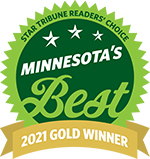