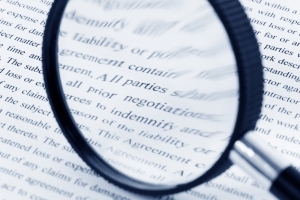 In the ever-evolving world of consumer purchasing, companies are placing contracts in increasingly inconspicuous places. And the small print document that came with your recent electronics purchase, chances are it includes an arbitration clause. The clause likely prevents the purchaser from filing a lawsuit against the manufacturer in court, and allows for resolution of disputes only by a paid arbitrator. More than ever companies are attempting to force consumers to arbitrate any and all disputes by burying an arbitration clause deep within a booklet contained in a “shrink wrapped” product box—and if you don’t reject the clause within a certain period of time, you are deemed to have agreed with it. At Halunen Law, we think that’s not right.

Earlier this year Halunen Law, along with co-counsel from Public Justice and Reese LLP, fought back against various Samsung entities for this practice and the Ninth Circuit Court of Appeals ruled in our favor—agreeing that consumers cannot be bound by a so-called agreement to arbitrate when they were not reasonably aware that such an agreement was even included with their purchase.1

In a set of sister opinions, the terms in question were contained in booklets entitled “Product Safety & Warranty Information,” found within boxes containing newly purchased phones. Buried deep within the booklets were arbitration provisions. The terms of the provisions stated that if the consumer did not contact Samsung within 30 days, the consumer was bound by the provision. In response to two separate consumer class actions, Samsung claimed that consumers were required to arbitrate their claims individually based on these provisions.

A three-judge panel of the Ninth Circuit Court of Appeals rejected Samsung’s position and re-affirmed the general rule that “silence or inaction does not constitute acceptance of an offer.”2 The panel made clear that inaction does not constitute acceptance of the terms of an agreement, especially when the consumer has no reason to know they exist.3

This was a significant victory in the effort to ensure that consumers are not deprived of their day in court by hidden arbitration “agreements” which only serve to immunize companies from accountability. With these sister opinions, the courts are beginning to return some semblance of balance and sanity to modern consumer contracting. 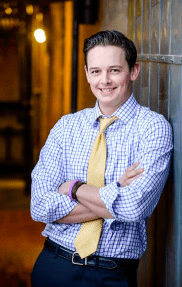