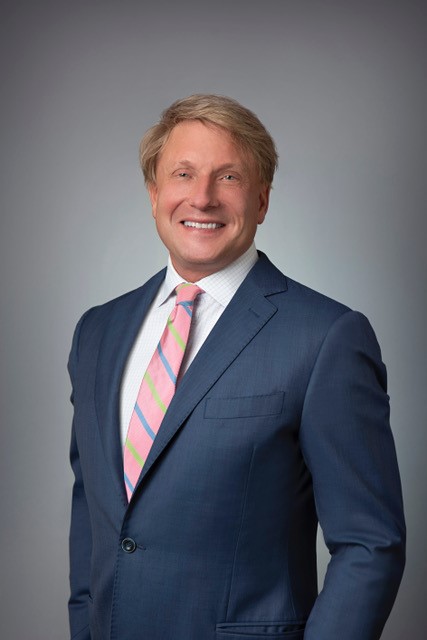 Under his leadership, Halunen Law has achieved a national reputation as a fearless, tenacious, and successful plaintiffs’ law firm, bringing a laser focus on delivering results for its clients and creating meaningful social change.

Halunen’s passion for his work took root early while growing up in northern Minnesota, and each of his parents experienced the repercussions of discrimination. Those experiences fueled his passion to assure that all people are treated with decency and respect for their human rights and his determination to hold businesses accountable for illegal conduct.

In his more than 20 years of practice, Halunen has successfully tried to verdict employee discrimination, harassment, and whistleblower cases and has effectively negotiated c-suite executive severance packages against some of the nation’s largest corporations. He has litigated and won countless high-profile cases that have significantly altered corporate practices and garnered millions of dollars in awards and settlements for his clients.

Fearless in representing C-Suite executives against large corporations across the nation and in Minnesota, Halunen has achieved numerous six and seven-figure severances and settlements for his clients. He is particularly adept at helping executives and managers use their sometimes-unrecognized power to obtain significantly enhanced severance terms, which better position them for success in moving forward in their careers.

Halunen’s decades of success bode well for his employee and whistleblower clients who have experienced discrimination, retaliation, or other illegal treatment in the workplace. He continues to be outraged by what has happened to his clients and vigorously fights for them. Clay is proud of his Firm’s track record in achieving positive results for the vast majority of its clients.

Clayton is currently acting as co-lead counsel, along with nationally renowned trial lawyer Mark Lanier, in a substantial government fraud case against drug-maker Hoffman-La Roche, Inc. The False Claims Act lawsuit alleges fraud relating to the sale of its drug Tamiflu to the United States government for stockpiling during the nation’s influenza pandemic preparations in the mid-2000s. The suit asserts that U.S. taxpayers were bilked over $1.5 billion by the company for a drug that did not provide any pandemic benefits such as protecting against complications, hospitalizations, and transmission.

Widely respected for his success, Halunen was featured in the CBS television series “Whistleblower” for this landmark representation of whistleblower Heidi Weber in the case against Globe University. He is the recipient of numerous prestigious honors and awards acknowledging his professional acumen and advocacy. In 2018, as a recipient of the Minneapolis/St. Paul Business Journal’s Business of Pride Award, Halunen was recognized for his leadership within the LGBT and business communities. He was named one of the Attorneys of the Year by Minnesota Lawyer in 2014 and 2017 and has been selected to the Minnesota Super Lawyers list consistently since 2003.

Halunen played a pivotal role with a team of attorneys who successfully represented James Friedlander in a whistleblower case heard by the Minnesota Supreme Court. The case clarified Minnesota legislative policy that a “good faith” report essentially must be truthful, creating a clearer path for whistleblowers to make their claims, while holding employers accountable for illegal conduct and preventing them from relying on technicalities to escape liability

Halunen represented Heidi Weber, former dean of the Globe University Minnesota Medical Assistant Program. Weber alleged that the for-profit university had dismissed her for exposing unlawful and unethical practices at the school, including consumer fraud. Following a successful trial, Halunen obtained a judgment for Weber in excess of $1 million. The Minnesota Attorney General’s office followed up his efforts by subsequently bringing a successful consumer fraud lawsuit against the school. The case was featured on the CBS television “Whistleblower” series in 2018.

Halunen’s representation of Vikings punter Chris Kluwe, during the team’s investigation of Kluwe’s allegations of homophobic comments by a Vikings coach, was instrumental in achieving a historic settlement advancing LGBT rights in professional sports. As a result of the case, the Vikings organization agreed to make substantial contributions to several local and national LGBT-related organizations and host the first-ever professional sports LGBT summit. The event brought together gay athletes and advocates with sports management representatives and others for day-long event and panel discussions on creating greater inclusivity in sports at all levels.

Halunen represented Lt. Elisa Umpierre in a $1 million settlement against the Rochester Minnesota Police Department. The suit alleged discrimination and retaliation against Lt. Umpierre after she expressed on Facebook her support of the Standing Rock protesters and criticized excessive force by police at the protests.

Halunen was also counsel for a whistleblower in one of the largest qui tam settlements against a drug company—$1.5 billion.

The case against Abbot Labs involved several whistleblowers who spoke out against the promotion of the prescription drug Depakote for uses that the FDA had not approved. The company was accused of marketing the drug “off-label,” including for nursing home patients, persons with schizophrenia, and children, and provided kickbacks to medical providers who prescribed the medication.

Clayton’s cases have been highlighted by an array of media sources such as the New York Times, MSNBC, NBC, ABC, and CBS affiliates, local, and national radio talk shows, and numerous legal periodicals. One of his cases was the basis of an episode of CBS’s “Whistleblower” series. Clayton has been featured in publications including Attorney at Law and “A Whistleblower’s Best Friend” in Super Lawyers Magazine. He is Lead Counsel-rated and was inducted into the Million Dollar Advocates Forum. Clayton is a frequent speaker at seminars and conferences across the county, sharing insights on his specialized practice, strategies, and success. 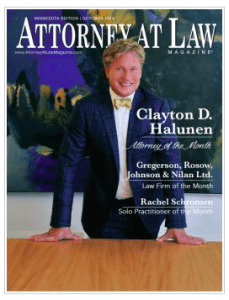 “I am so fortunate to do this work every day with courageous clients and a team of the most capable and dedicated motivated attorneys and staff. Our client’s courage coupled with our attorneys’ expertise, has resulted in exceptional outcomes.” 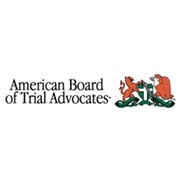 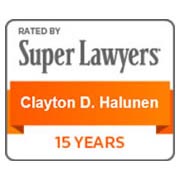 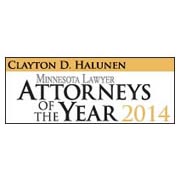 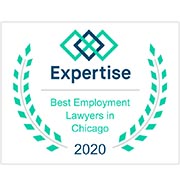 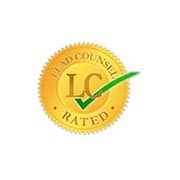 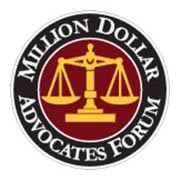 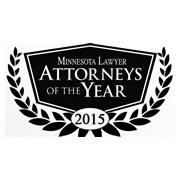 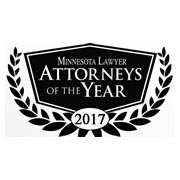 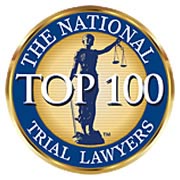