Looking for legal information and resources? If so, take a moment to check out Halunen Law’s Employment blog for articles related to wrongful termination. 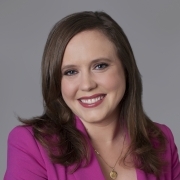 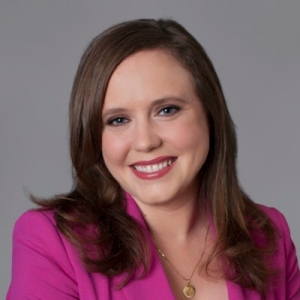 With nearly half of millennials doing freelance or contract work, many have questions about their rights and how workplace rules against sexual harassment and other objectionable behaviors apply. Halunen Law attorney Emma Denny joined the host of Bitch Media’s Popoganda podcast to share her legal expertise on these concerns and more.

Listen to the podcast “The Best Things in Life Are Freelance” hosted by Soleil Ho.

(Podcast is approximately 36 minutes. Emma’s commentary is at 12:45 in the program)

Emma Denny’s tireless work ethic, tenacious spirit, and fierce advocacy have guided her life and are central to her success. She is an experienced, tough employment attorney, who is relentless in her pursuit of justice for clients who have been wronged by their employer. 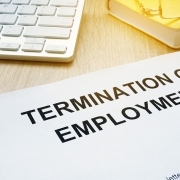 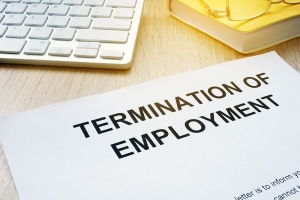 Minnesota is known as an employment “at-will” state. This means that an employer can terminate an employee for any reason, or no reason at all. This “at-will” doctrine gives employers considerable discretion, and allows them to terminate an employee for what may seem like unreasonable and irrational reasons. For example, let’s say your employer terminates you for walking into work one day with a Pepsi because he has an unofficial Coca-Cola-only policy. While this is not a great business practice, there is nothing wrongful or illegal about this termination.

END_OF_DOCUMENT_TOKEN_TO_BE_REPLACED 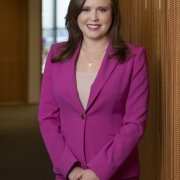 As an employment attorney, I’ve witnessed the courage it takes to bring a workplace sexual harassment claim forward, and the legal hurdles victims of sexual harassment in the workplace must clear in order to achieve justice. In late March, I was asked to share my professional perspective at the Minnesota House Subcommittee on Workplace Safety and Respect. My testimony, and that of others, helped Minnesota’s legislative leaders gain a greater understanding of the significant barriers the current “severe or pervasive” legal requirement presents, not only at the Capitol but also in workplaces all across our state.

I’m pleased a bill that would amend the Minnesota Human Rights Act to expand the category of behavior that could contribute to an “intimidating, hostile or offensive” work environment was recently introduced by House Majority Leader Joyce Peppin, R-Rogers, and backed by other Republican and DFL House members. Under this proposal, victims of workplace sexual harassment or discrimination in Minnesota could find it easier to take formal action against their harassers.

END_OF_DOCUMENT_TOKEN_TO_BE_REPLACED

On November 22, 2017, the Consumer Financial Protection Bureau (CFPB) officially nullified its rule prohibiting financial institutions from inserting mandatory arbitration clauses in contracts with consumers.[1] This revocation comes after President Trump’s signature of the joint congressional resolution to do away with the CFPB rule aimed at restoring consumers’ ability to bring class-action lawsuits, as the arbitration clauses ordinarily prohibit class actions.

Not long before the rule was promulgated, news broke that Wells Fargo created approximately 3.5 million fake bank accounts without customers’ authorization.[2] As a result, affected customers received unexpected fees and charges. To the customers’ detriment, they were bound by the mandatory arbitration clauses in their user agreements with Wells Fargo – forcing each customer to bring his or her dispute through arbitration instead of on a class-wide basis.

END_OF_DOCUMENT_TOKEN_TO_BE_REPLACED 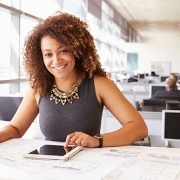 Number One: Basics about Gender Discrimination 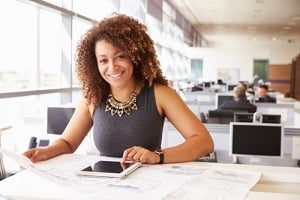 Employment in Minnesota is at-will, unless you are in a union or have an employment contract. What this means is that your employer can terminate you at any time, for any reason, even if that reason is unfair or untrue.

However, your employer cannot terminate you for an illegal reason. Examples of illegal reasons to terminate a woman include: because she is a woman, or because she gets pregnant or has children to care for. Of course, employers will hardly ever come out and say that this is the reason they’re terminating someone. But it can often be deduced from all of the circumstances that the true reason for the termination is an illegal one. For example, a woman who has a strong performance history at her job tells her boss she’s pregnant. Suddenly, her boss, who previously only had praise for her work, becomes hyper-critical, and starts writing her up for small, vague, or non-existent “performance problems,” and then terminates her within weeks of her disclosing her pregnancy. This is considered evidence of pregnancy discrimination, and could potentially form the basis for a lawsuit. If you believe you are being discriminated against at work because of your sex, pregnancy, or another illegal reason, it’s best to report that discrimination to a supervisor or Human Resources employee, in writing, to document your concerns. If that doesn’t resolve your situation, consulting with an attorney can provide additional options.

END_OF_DOCUMENT_TOKEN_TO_BE_REPLACED 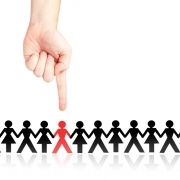 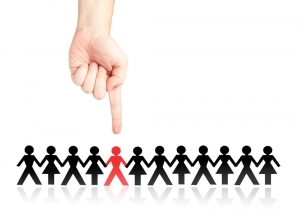 On January 11, it was reported that President Donald Trump, during a meeting with a bipartisan group of senators at the White House, where he rejected a bipartisan deal on a program affecting immigration to the United States, referred to Haiti and African nations as “shithole countries” and reportedly went on to state that the United States should have more people coming in from places like Norway. See the full report here.

Whether Trump’s comment (which he now denies) is about race or economics, it reminds employment lawyers that discriminatory and derogatory statements in the workplace are never appropriate and should not be tolerated. The Minnesota Human Rights Act and Title VII of the Civil Rights Act of 1964 (a federal law) both protect job applicants and employees from employment discrimination on the basis of national origin. END_OF_DOCUMENT_TOKEN_TO_BE_REPLACED

I vividly remember about a year ago when the sex tape of Donald Trump was released and the world began discussing whether or not the conduct was sufficiently egregious to sink his run for the presidency.The news media covered the story for weeks, with journalists and pundits opining on the propriety of the underlying conduct- as if there was any question about the answer. Some people, including female supporters of Trump, considered it merely “locker room” talk. Others expressed their disgust that women would be so demeaned and that someone running for the presidency would ever engage in such salacious behavior. Although Trump did not actually make his repulsive comment directly to the woman, he used his position of unequal power to get what he wanted without any consideration for the woman’s physical or mental well-being.

END_OF_DOCUMENT_TOKEN_TO_BE_REPLACED 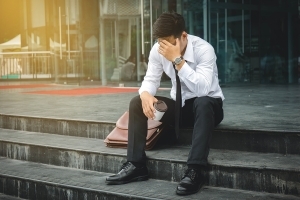 The current opioid epidemic afflicting our nation brings up complex issues regarding drug or alcohol addiction, employee rights, and what constitutes a disability.

The Americans with Disabilities Act of 1990 (“ADA”) and the Minnesota Human Rights Act (“MHRA”) generally protect employees with alcoholism or drug addiction (as disabled) if the employees can perform the essential functions of their jobs, even if they need a reasonable accommodation to do so. But if employees are unable to perform their job even with a reasonable accommodation, or if the employees are a threat to safety, then they are not protected under the ADA or MHRA. To qualify as disabled, an employee’s addiction must impair major life activities, such as walking, sleeping, or thinking. In other words, depending on the court you are in, alcoholism and drug addiction is not automatically considered a disability, but will be addressed on a case-by-case basis.

END_OF_DOCUMENT_TOKEN_TO_BE_REPLACED 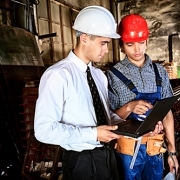 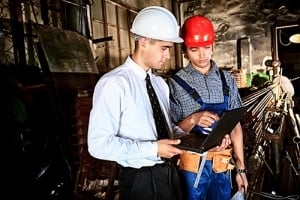 The Minnesota Supreme Court issued a decision last month in Sanchez v. Dahlke Trailers, Inc. that is a victory for undocumented workers in Minnesota, and, more generally, for all employees in Minnesota who are terminated by their employers because they seek workers’ compensation benefits.

Respondent Anibal Sanchez is an undocumented worker from Mexico who had lived in the United States since 1998 without legal authorization. He began working for Appellant Dahlke Trailers in 2005, and alleged that his supervisors at Dahlke became aware soon after the beginning of his employment that he was undocumented, making several comments to him over the years about his legal status. In September of 2013, Sanchez filed for workers’ compensation benefits after being injured at work. When he hired an attorney to represent him in his workers’ compensation proceeding, his supervisor at Dahlke told him that the “bridge” between them was “broken” because Sanchez was seeking workers’ compensation benefits. During a deposition for the workers’ compensation case, the insurer’s attorney asked Sanchez if he was legally authorized to work in the US, to which Sanchez responded that he was not. Following the deposition, Dahlke sent Sanchez a letter stating that he was being suspended indefinitely without pay until he could produce documentation showing he was authorized to work in the United States.

END_OF_DOCUMENT_TOKEN_TO_BE_REPLACED 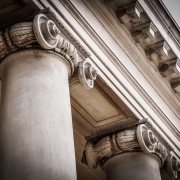