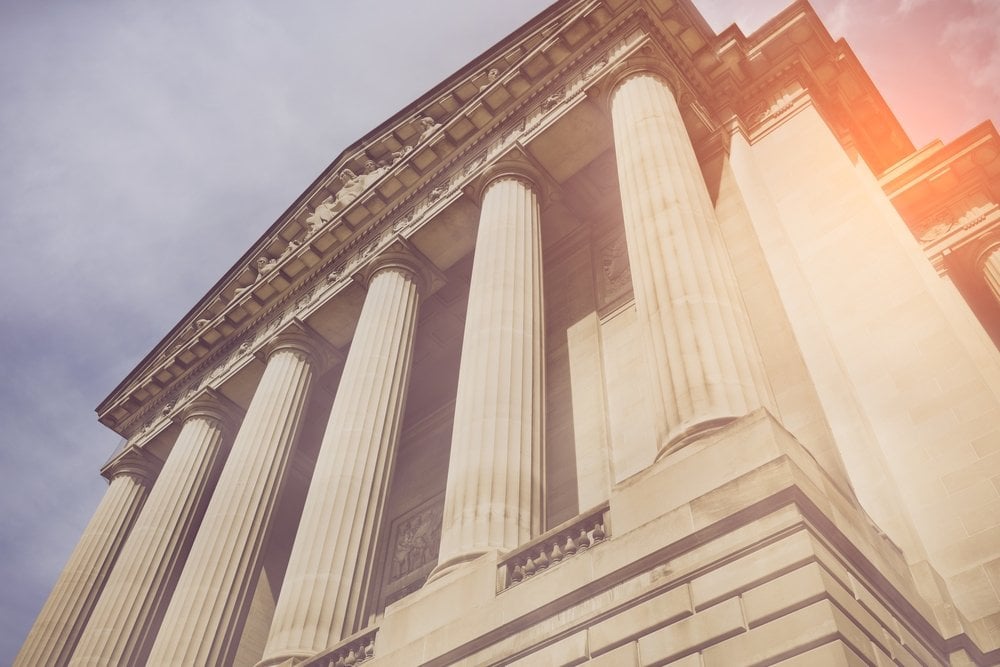 What Happens to an FCA Whistleblower’s Reward If the Government Files Criminal Charges against the Defendant?

END_OF_DOCUMENT_TOKEN_TO_BE_REPLACED

$1.5 Billion Case Against Abbott Labs Halunen Law represents one of the whistleblowers in the $1.5 billion settlement with Abbott Laboratories announced today by the Department of Justice in a case involving government fraud. The case alleged illegal sales of Abbott’s anti-epilepsy drug, Depakote in violation of federal and state False Claims Acts. The company …