What is Marital Status Discrimination? 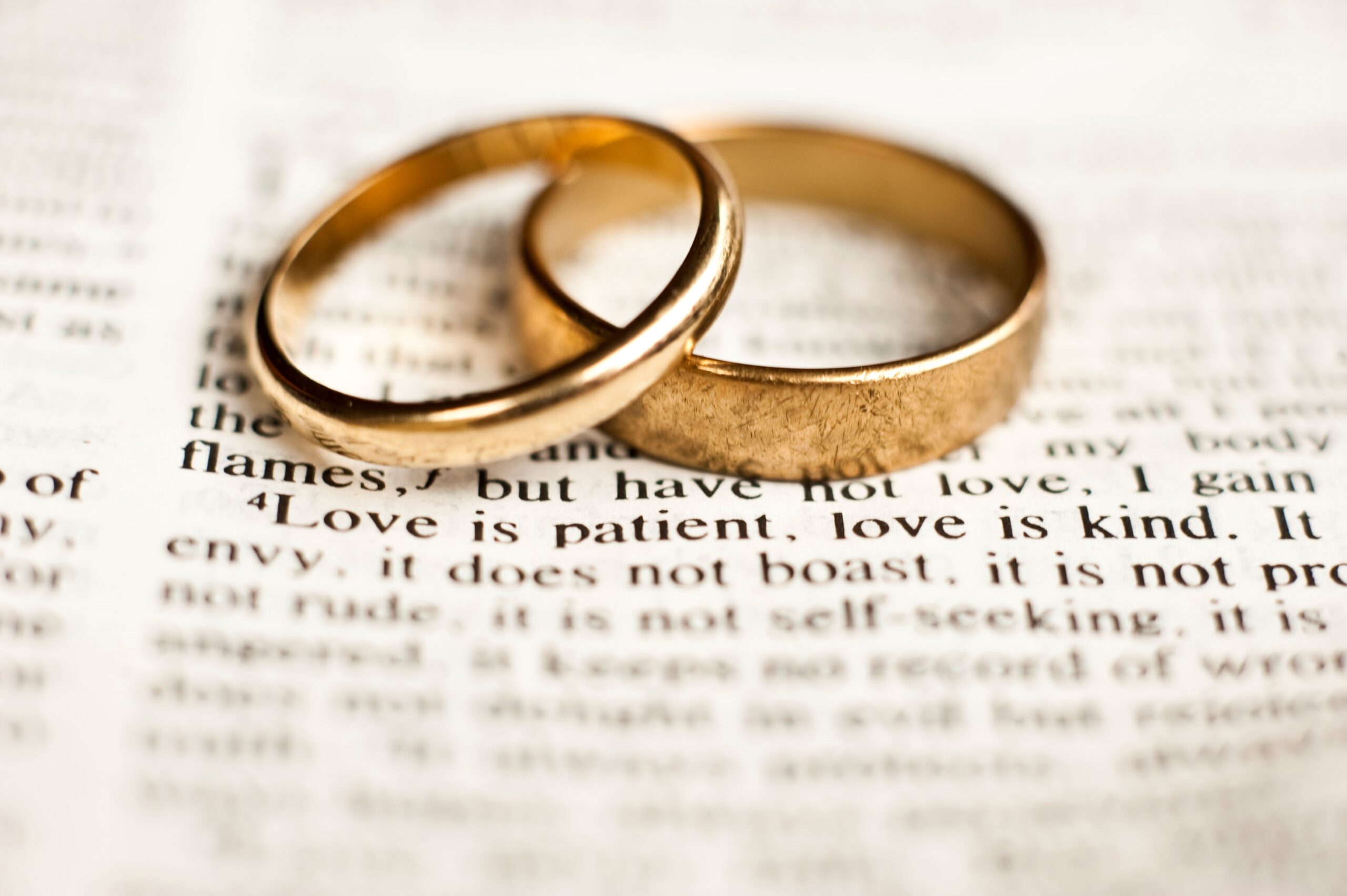 Were you fired from marital status discrimination, because of your spouse or something that your spouse did? Or, were you discriminated against at work because you are single, married, or divorced?

Under Minnesota law, it is illegal for an employer to refuse to hire, terminate an employee, or discriminate against an employee based on their marital status.

What Does Marital Status Mean?

The most common forms of marital status discrimination are directed at employees due to their status as being single, married, or divorced. But, unlike many other states that protect employees from discrimination based on the traditional understanding of marital status (i.e. single, married, divorced), the Minnesota Human Rights Act (“MHRA”) goes beyond those protections.

Under the MHRA, marital status depends not only on whether a person is single, married, remarried, divorced, separated, or a surviving spouse, but also, in employment cases, includes protection against discrimination on the basis of the identity, situation, actions, or beliefs of a spouse or former spouse. Thus, the MHRA protects an employee from an employer’s bias against the employee’s spouse or former spouse.

For example, marital status discrimination in employment can occur when one spouse is terminated or discriminated against because of their spouse’s identity (e.g. city sheriff, union representative, celebrity), the spouse’s situation or actions (e.g. spouse having a criminal record), or their spouse’s beliefs (e.g. political, religious).

Discrimination may also occur when both spouses work for the same company, but one is terminated due to their association with the other spouse. Similarly, if a spouse terminates their former spouse after an argument over a shared property dispute in a divorce, this may qualify as marital status discrimination.

What Should I Do?

If you have been discriminated against or retaliated against because of your marital status or the actions of your spouse, we encourage you to contact Halunen Law to speak with an experienced attorney today. 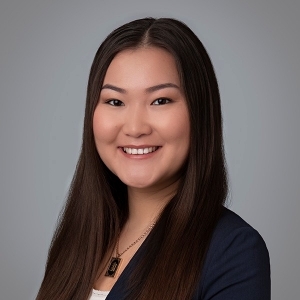 A member of Halunen Law’s Employment Law Practice Group, attorney Maria Shatonova has a deep-seated passion for helping others. Her commitment to seeking justice for those who have experienced wrongful termination, discrimination, sexual assault or harassment, or other illegal workplace actions is a perfect fit or the employment team and the clients they represent.