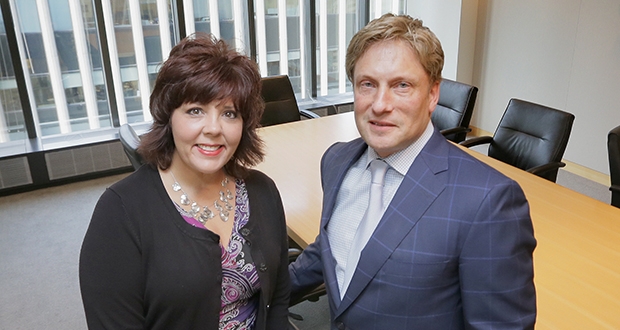 A former college dean who says she was blackballed after suing the now-scuttled Globe University may have a second career as a whistleblower advocate. Heidi Weber, who moved to the Twin Cities from South Dakota to become a Globe University dean only to be fired in 2011, was featured on the Aug. 31 episode of CBS-TV’s new series “Whistleblower.”