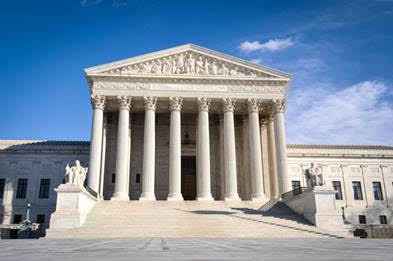 In a 7-2 decision announced on July 8, 2020, the U.S. Supreme Court decided to exempt two religious elementary schools from lawsuits by former teachers claiming the schools had fired them for alleged discriminatory reasons. In doing so, the Supreme Court relied on the “ministerial exception,” which holds that the schools’ First Amendment right to freedom of religion essentially absolves the institution from following any national and state anti-discrimination laws in employment. The result of the Court’s ruling is that any employee of a religious organization, “so long as the employer determines that an employee’s ‘duties’ are ‘vital’ to carrying out the mission of the church,” are, shockingly, no longer protected.

The case decided concerned two elementary school teachers at Roman Catholic schools. Kristen Biel and Agnes Morrissey-Berru both taught secular subjects to fifth graders and had no prior religious training or certifications. In fact, the only part of their job that intersected with the religious mission of the schools was leading their classes in a daily prayer. Nonsensically, the Court determined that this minimal religious duty was enough to render the teachers “ministerial employees,”—and avoid liability.

The basis of the ministerial exception is that the First Amendment allows religious organizations to be free of state regulation when it comes to decisions about how to run their church, including hiring and firing their ministers. The Court’s decision this month, however, expands that idea beyond an institution’s legitimate need to organize its religious staff to carry out their mission. This new precedent will allow religious organizations to classify employees with only the slightest connection to the religious aspects of the organization as ministers to avoid complying with anti-discrimination laws. The scope of this decision is not yet clear, but it certainly puts janitors, receptionists, coaches, camp counselors, and other employees who have virtually no ministerial duties at risk of losing all their workplace rights—rights which all other Americans at secular public and private employers alike—currently enjoy. That, my friends, is contrary to the “The Golden Rule,” which many religious traditions preach.

We, at Halunen Law, respect the right of all Americans to freely practice their religion, but firmly believe in accountability for organizations who discriminate against their hardworking, taxpaying employees. 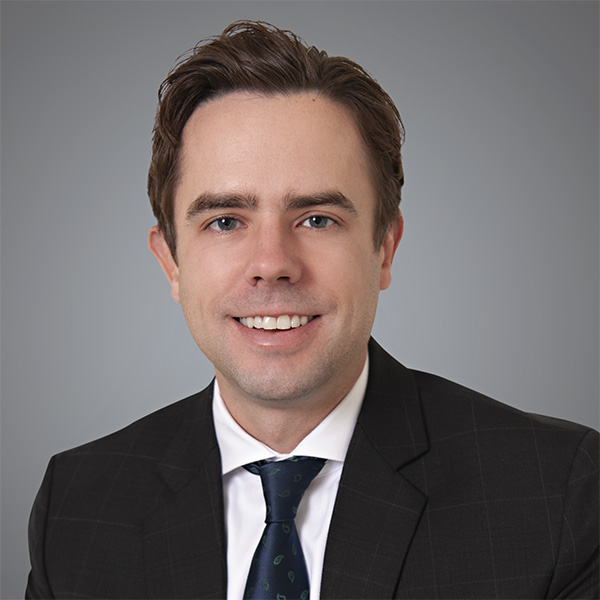 Halunen Law Partner Ross Stadheim is a formidable force. Comfortable in the courtroom and at the negotiation table, he represents employees who have experienced discrimination, harassment, retaliation, and other illegal conduct in the workplace. Learn more about Ross Stadheim.