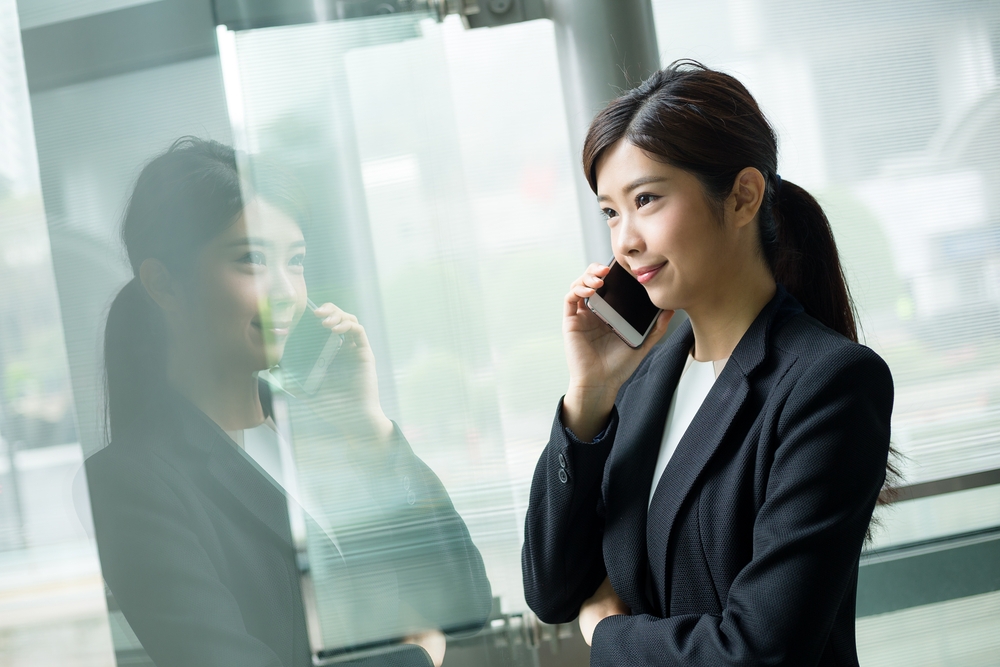 On April 22, 2013, Governor Dayton signed HF 290 into law, which modified Minnesota’s False Claims Act found at Minn. Stat. § 15C. The bill primarily changed the statute so that it would reward and facilitate False Claims Act cases at least as effectively as the federal law. By making these changes Minnesota should be eligible to receive a 10% higher recovery from Medicaid fraud cases involving Minnesota.

The benefits to False Claims Act whistleblowers in Minnesota are many, but four are particularly important.  First, the amended law extends the statute of limitations for whistleblower retaliation claims relating to false claims to three years.  (A claim under the Minnesota Whistleblower Act must be brought within two years.) Second, the definition of whistleblowers who can bring a retaliation claim under the Minnesota False Claims Act is expanded to include not just employees, but also contractors and agents. Third, HF 290 provides qui tam plaintiffs with a greater share of recovery regardless of whether the government intervenes at the beginning of the case. And fourth, the amended Minnesota False Claims Act makes the award of attorney’s fees and costs to successful plaintiffs mandatory rather than discretionary.

These changes provide protections to a broader group of persons who may challenge fraudulent conduct against the government and provide greater incentive for blowing the whistle on that fraud. The bill can be found here.