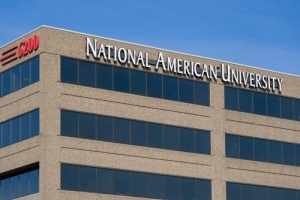 Halunen Law False Claims Act attorneys Susan Coler, Nathaniel Smith, and Gerald Robinson brought a lawsuit on behalf of their client Brian Gravely alleging that National American University (NAU) has engaged in fraudulent conduct against the government. The lawsuit alleges that NAU’s misrepresentations allowed it receive millions in federal dollars that it would not have otherwise been entitled.

“This type of conduct not only harms taxpayers, but the students who attend these universities. Our client observed the negative impact he believed the school’s conduct was having, and was compelled to take a stand,” said Susan Coler, Partner and Chair of Halunen Law’s Qui Tam/Whistleblower practice group.

In August of 2013, Halunen Law had a successful jury trial against Globe University, which triggered a chain of events – ultimately leading to prosecution by Minnesota Attorney General Lori Swanson. The Attorney General’s lawsuit found Globe liable of fraudulent conduct in just one of its programs, which resulted in the school losing all its federal funding.

For-profit schools run the risk of losing their federal funding if they are found liable for fraud under the False Claims Act as well. “The risks are very, very, high,” said Coler. 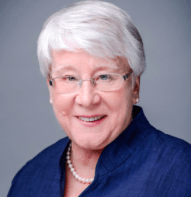