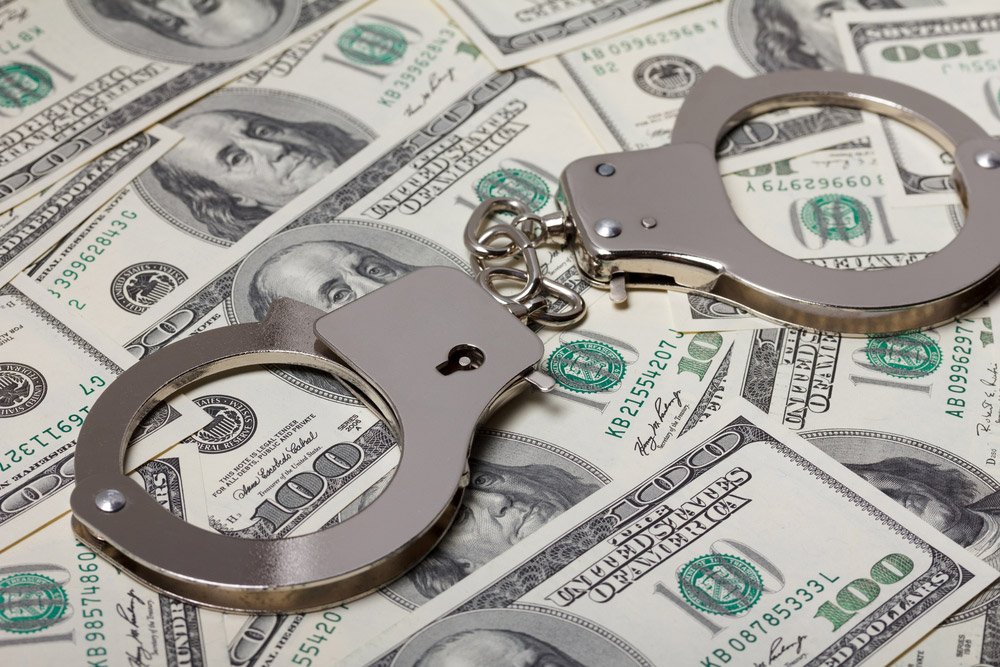 MINNEAPOLIS (May 13, 2021) – On the evening of May 11, 2021, a jury in southwestern Minnesota rendered a guilty verdict against Remona Lysa Brown on 14 felony counts of aiding and abetting healthcare fraud during her tenure leading the Caring and Compassionate Healthcare Agency LLC (CCHCA) in Worthington Minnesota.

The jury found that Brown submitted fraudulent claims to Minnesota’s Medicaid program for home care health services in amounts exceeding $1.8 million, for which restitution is sought.

The case began when a civil False Claims Act (FCA) lawsuit was filed by Halunen Law on behalf of a former employee and former client of CCHCA. These whistleblowers, called Relators in the FCA civil case, identified suspicious billing activity related to the private duty nursing services being provided by the agency.

They compared hours the employee actually worked to the Explanation of Medical Benefits (EOMB) received by the client from the Minnesota Department of Human Services for what was being billed and discovered that CCHCA and Brown were falsely billing for many more hours than were worked.

After the civil FCA lawsuit was filed, which is still pending in Minnesota federal court, and lengthy investigation, the Minnesota Attorney General’s Office chose to move forward with criminal charges against Brown.

The investigation found not only evidence supporting the allegations brought in the civil FCA suit, but also identified additional persons for whom Brown and CCHCA were fraudulently billing Medicaid.

Besides overbilling and billing for services never provided, the investigation found that CCHCA billed services provided by Licensed Practical Nurses and Personal Care Assistants as though they were being provided by Registered Nurses, resulting in higher payments than warranted.

“When it became clear to me that an injustice was happening, I knew I had to do something. In the medical field, we pledge to do no harm and it was horrifying to know that these people were being taken advantage of in their most vulnerable state.

I am so grateful to Halunen Law for listening to our story and taking the right measures so true justice could be served. I never thought I would be a whistleblower, but unless people bring attention to the wrongs in the world, they will persist. I encourage anyone who is witnessing fraud to come forward.” said Jen Erikson, the whistleblower in the case.

Both FCA Relators testified as witnesses in Brown’s criminal trial.  Their testimony and the additional evidence put forth by the State ultimately resulted in the conviction of Brown on all charges. On June 24, 2021, Brown was sentenced to almost 8 years in prison and order to repay over $1.8 million in restitution.

“The jury’s verdict gives us great satisfaction. Our clients started their civil FCA case with the goal of stopping healthcare companies who prey on their most vulnerable clients by using them to commit fraud against the government,” said Nathaniel Smith, an attorney with Halunen Law. “Thanks to their willingness to shine a light on CCHCA’s conduct and the work of the Minnesota Attorney General’s Office in successfully prosecuting this case through a jury verdict, their goal was achieved. The actions of these two courageous whistleblowers made a difference.”

Further details of the case can be found under court file number 53-cr-17-852.

With offices in Minneapolis, Chicago, and Phoenix, Halunen Law offers experienced legal representation to employees, whistleblowers, and those who have been wrongfully injured. Halunen Law has achieved a reputation as a fearless, tenacious, and successful plaintiffs’ law firm, with a laser focus on achieving justice for its clients. For more information visit halunenlaw.com.