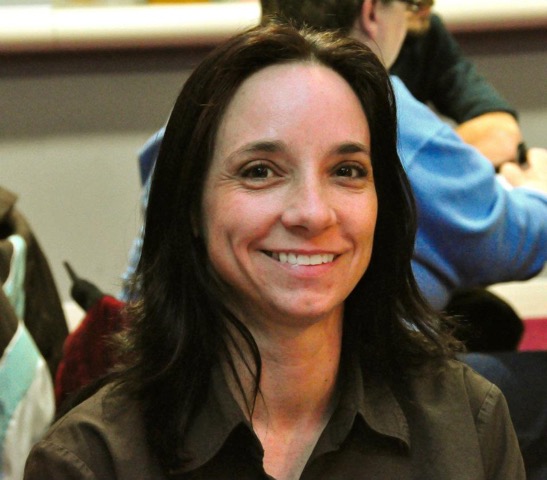 MINNEAPOLIS – (Sept. 19, 2017) A Rochester, Minn. police officer has obtained a $1 million settlement from the city of Rochester to resolve her employment discrimination and retaliation claims against the Rochester Police Department, according to Minneapolis-based Halunen Law, the firm representing the officer.

In her Facebook posts, Umpierre criticized excessive force by police officers and expressed her support for Standing Rock protestors. The city put her on administrative leave and hired an external investigator. When the investigation stretched out over several months, Umpierre filed a charge of discrimination and retaliation against the Rochester Police Dept.

Just weeks later, Peterson recommended Umpierre’s termination. Among the reasons Peterson listed for his recommendation were her Facebook posts and that she complained about suspected racial bias by white police officers in an employment decision. Prior to recommending Umpierre‘s termination, Peterson had not terminated other officers who had published Facebook posts with anti-protest and anti-Muslim content.

Attorney Clayton Halunen represented Umpierre in settlement discussions with the city. “Elisa has dedicated her life to ensuring that everyone is treated fairly and equally under the law,” Halunen said. “We are proud to represent her and pleased that we could help her obtain a favorable result before protracted litigation.”

Umpierre made the following statement:

“Bias in police departments is a real problem. I’ve seen it firsthand. Now more than ever, police departments need to reflect critically about who they hire, who they promote, and how they teach use-of-force training. I fear this will never happen without public pressure. I hope what happened to me is not the end of a conversation but the beginning of one, and that city officials and their constituents will discuss departmental bias and demand reform.”

With offices in Minneapolis, Chicago, and Phoenix, Halunen Law offers experienced legal representation to employees, consumers, and whistleblowers in individual and class actions. Halunen also offers experienced representation to employees and whistleblowers under the False Claims Act and other statutes. Halunen Law has achieved a reputation as a fearless, tenacious and successful plaintiffs’ law firm, with a laser focus on achieving justice for its clients as well as meaningful social change. For information on the firm, visit the firm’s website at www.halunenlaw.com. 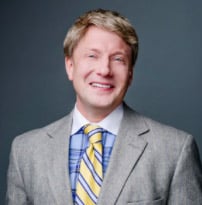 Clayton Halunen is the founder of Halunen Law, representing employees, consumers, and whistleblowers in individual and class actions. Under his leadership, Halunen Law has achieved a reputation as a fearless, tenacious and successful plaintiffs’ law firm, with a laser focus on achieving justice for its clients as well as meaningful social change.

Halunen is a frequent lecturer, has been recognized as a “SuperLawyer” every year since 2003, and was recognized as a 2014 Minnesota Lawyer of the Year for his work on the Chris Kluwe case.

Read additional coverage of this story in links below: