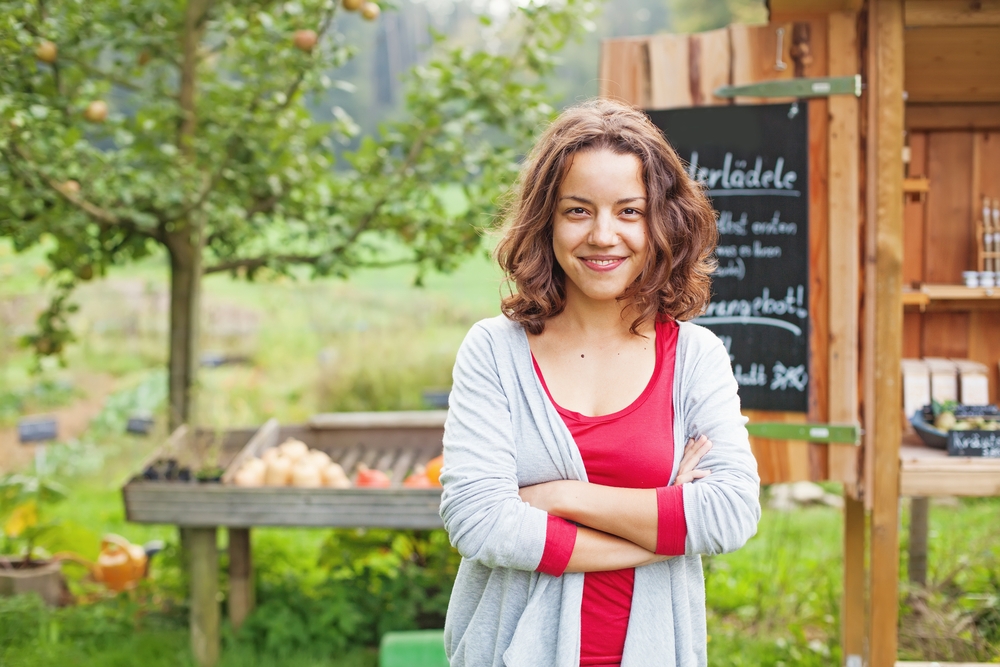 Much of the work of the federal government is accomplished through contracts with non-governmental entities. For the fiscal year ending September 30, 2015, those contracts added up to more than $500 billion. The Legislature wants a good portion (23%) of those dollars to go to small businesses as a means of strengthening the nations’ economy. To achieve that goal, the government designates certain contracts and subcontracts as “set aside” for small businesses. The Small Businesses Administration oversees these set-asides. Contracts are further set aside for small businesses with additional distinctive characteristics including small businesses that are disadvantaged, women-owned, service-disabled, veteran-owned, and small businesses located in economically distressed communities (HUBZones). One of the goals of the set-asides is to help small businesses of various types to grow and to develop the competence and expertise to compete in the open market for government contracts.

Gaming the system in this way is illegal. Persons who know about this type of scam, whether as an employee, or competitor, or through some other means, can challenge the conduct by bringing what is called a qui tam complaint against the cheaters through the False Claims Act.

The Legislature feels so strongly about this illegal conduct that it included a provision in the Small Jobs Act of 2011 stating that the presumed damages for the illegal conduct consist of the entire amount of the contract. Challenging businesses that cheat on small business set-aside contracts is a significant way for citizens to take a stand against government fraud.

Susan Coler is a partner at Halunen Law. She represents whistleblowers in False Claims Act or qui tam cases. These include cases involving fraudulent contracting with the United States. She represented one of the relators in a pharmaceutical case that resulted in the 6th largest settlement in the history of the False Claims Act.