Halunen Law increased its winning appellate record for 2019 to 3-0, with the recent Carlson v. BNSF Railway Company decision. Partner Christopher Moreland was specially retained to litigate the appeal in this case and the win is particularly notable—the Court of Appeals reinstated a $207,333 jury award that a District Court had taken away.

On November 11, 2015, Jason Carlson was working as a conductor for the BNSF railroad when his employer assigned him to take a train from Minneapolis to Dilworth. What BNSF knew, but Carlson did not, is that the locomotive on his train was unsafe. Indeed, before assigning Carlson and his engineer to use that particular locomotive, the BNSF received reports from the previous operating crew that the toilet in its cab was leaking chemicals and human waste, thus dispersing noxious fumes throughout cab. When he boarded the locomotive and smelled the stench, Carslon again reported the engine as defective, but his bosses ignored him and sent the train on its way.

Throughout the trip, Carlson inhaled the dangerous fumes and, not surprisingly, became sick. Unfortunately, his illness proved to be long-lasting, and his doctors ultimately diagnosed him with irritant induced asthma and vocal cord dysfunction as a result of his exposure. Although Carlson was able to return to his conductor’s duties following the incident, his respiratory system had been permanently compromised, and he was forced to work a less demanding schedule, which, in turn, caused him to earn less money.

Carlson sued the BNSF in Hennepin County (Minnesota) District Court, and on October 9, 2017, the jury returned a verdict in his favor, concluding that BNSF was at fault for assigning Carlson to work on an unsafe locomotive and awarding Carlson damages, including $207,333.00 to compensate him for his loss of earning capacity (i.e., his reduced ability to earn due to his injuries). Once the trial was over, however, the BNSF filed a motion arguing that the evidence Carlson had presented at trial was not sufficient to support the jury’s verdict. The trial judge granted the BNSF’s motion and took away the $207,333 award for his loss of earning capacity.

After receiving the judge’s order, Carlson’s trial counsel hired Halunen Law to challenge it in the Minnesota Court of Appeals. On February 26, 2019, Halunen Law attorney Chris Moreland appeared before the court, arguing that the trial judge had invaded the province of the jury and wrongly took away its verdict.[1] On May 20, 2019, the Minnesota Court of Appeals issued its opinion reversing the trial judge’s order and reinstated the jury’s award in favor of Carlson.[2]

Said Moreland, “the right to a jury trial is guaranteed by the Constitution, and it is the bedrock upon which our justice system is founded. In this case, the jury spoke. My client suffered serious injuries, and the jury awarded him damages. I’m happy I could help make sure Mr. Carlson will now receive the compensation the jury determined he deserves.” 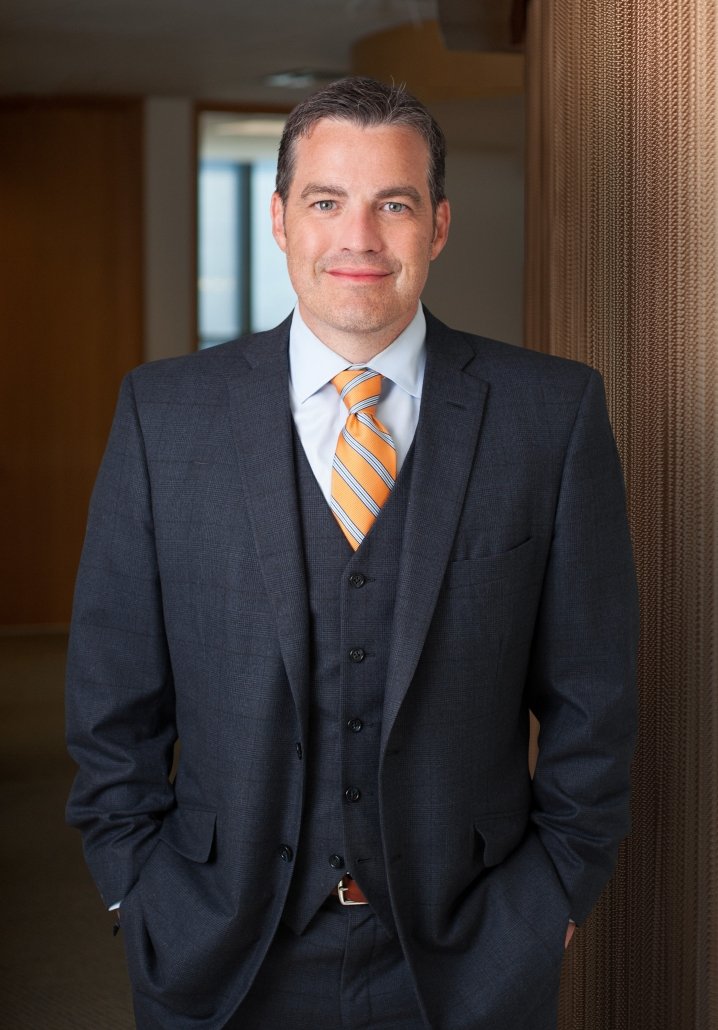 [1] A recording of the oral argument

Chris Moreland is the Chair of Halunen Law’s Employment Litigation Practice Group. His national practice includes substantial verdicts for his clients in state and federal courts across the country, as well as a significant appellate practice, including arguments in the Supreme Courts of Minnesota, Nebraska, and Montana. Chris was selected several times to the Super Lawyers Rising Star list, and in 2018, he was selected to the Minnesota Super Lawyers list. Learn more about Chris and his work at Halunen Law.