Are You a Whistleblower? Take a Stand Against Workplace Retaliation 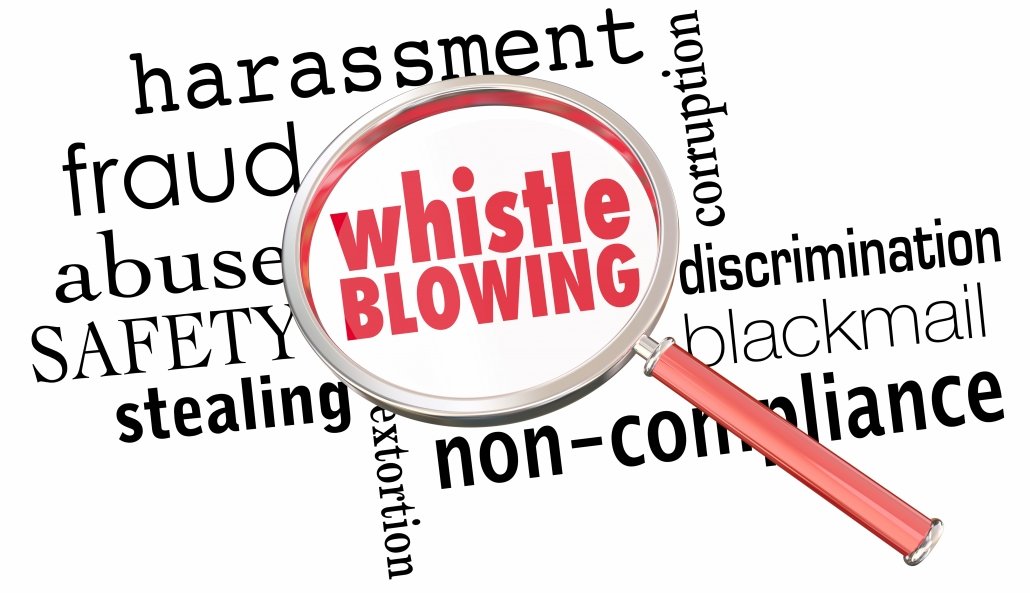 What is a Whistleblower?

Has your treatment on the job changed recently? Have you suddenly received performance criticisms you have never received before? Were you terminated for a bogus reason? And did this negative treatment come after a time you told your employer or a government agency that the company was doing something illegal?

If this sounds familiar, you may be a whistleblower and the workplace retaliation you have experienced is likely illegal. Many states (including Minnesota) and federal statutes prohibit what has happened to you and you may have recourse for the damage caused by the retaliation.

A whistleblower is a person who literally “takes a stand” against illegal workplace retaliation.  Whistleblower laws generally say that employers cannot retaliate against employees who do one of two things: 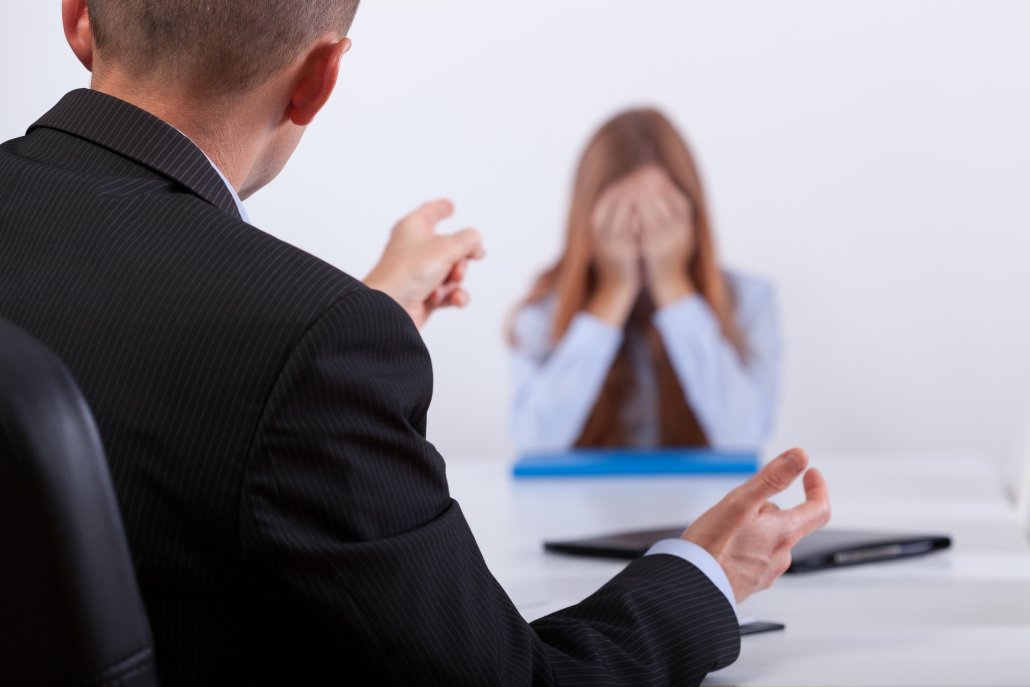 Whistleblower laws cover many types of conduct. Some statutes cover specific things such as OSHA violations and securities or Medicare fraud. Minnesota’s Whistleblower statute is broad and includes illegal conduct violating any statute, regulation, or common law claim.  Where the healthcare industry is involved, it even covers ethical standards.

To make a claim under Minnesota’s Whistleblower statute, you may be covered even if you didn’t identify a specific statute, regulation or law and even if you were wrong about what actually happened. As a whistleblower, you may be entitled to damages for workplace retaliation, as long as you have a good faith belief that the conduct you reported violated a law, and as long as the conduct, if it had happened, would, in fact, have been illegal.

Sometimes the connection between the whistleblowing and the change in an employee’s treatment is obvious. Other times, it is more subtle. For example, an employer or particular manager may not strike back immediately, but may just sit back and wait for some minor problem to come up to justify disciplining or terminating an employee. Whatever the nature of the negative actions and the timing, this workplace retaliation is illegal.

Susan Coler is a partner at Halunen Law where she has represented many whistleblowers in claims against their employers.

Motivated by the power of whistleblowers to achieve systemic change—and outraged at the mistreatment of those who blow the whistle on corporate wrongdoing, Susan is driven to confront illegal corporate conduct and pursue justice on behalf of her courageous clients.