In the age of the #MeToo movement, many law firms are experiencing an increase in sexual harassment cases. And they are considering changes in how they litigate these cases. On October 17, the Minnesota State Bar Association’s “How #MeToo is Impacting Employment Law Today” panel will discuss how attorneys assess sexual harassment claims, how employers evaluate their liability and exposure in responding to claims, the role of non-disclosure agreements, and much more. Halunen Law employment attorney Emma Denny will share her expertise in this important discussion and will be joined by Antone Melton-Meaux of Work Release Mediation and Sarah Riskin from Nilan Johnson Lewis PA on the panel. 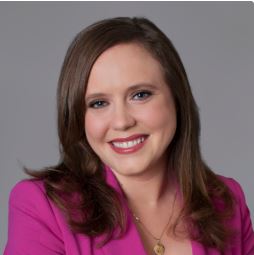 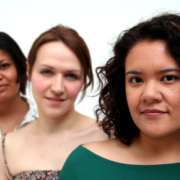 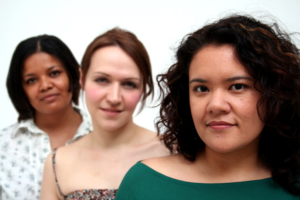 As an immigrant from Bangladesh, Eva Biswas was granted asylum in the United States to escape the persecution, terrorism, and sexual violence she experienced in her home country. But she found life in her new country brought unexpected challenges in the form of the alleged sexual harassment from her workplace supervisor at a national chain store. In her lawsuit, Ms. Biswas alleges her store manager propositioned her for sexual favors in exchange for a promotion. She claims that she told the other managers at her store what happened, but was told to keep it to herself and that she had “misunderstood” what her manager did because she didn’t understand American culture.