In a False Claims Act (FCA) case tried recently in Huntsville, Alabama, the jury found that MD Helicopters, historically run by financier Lynn Tilton, defrauded the U.S. government in the amount of $36 million. The case alleged executive level bribery of military personnel to secure government contracts for the purchase of helicopters destined for foreign allies. After closing arguments last Friday, the jury deliberated for less than two hours and returned a favorable verdict for whistleblowers Philip Marsteller and Robert Swisher—who were represented by multiple law firms, including Halunen Law. Under the FCA, the Judge is mandated to treble the $36 million verdict to $108 million. 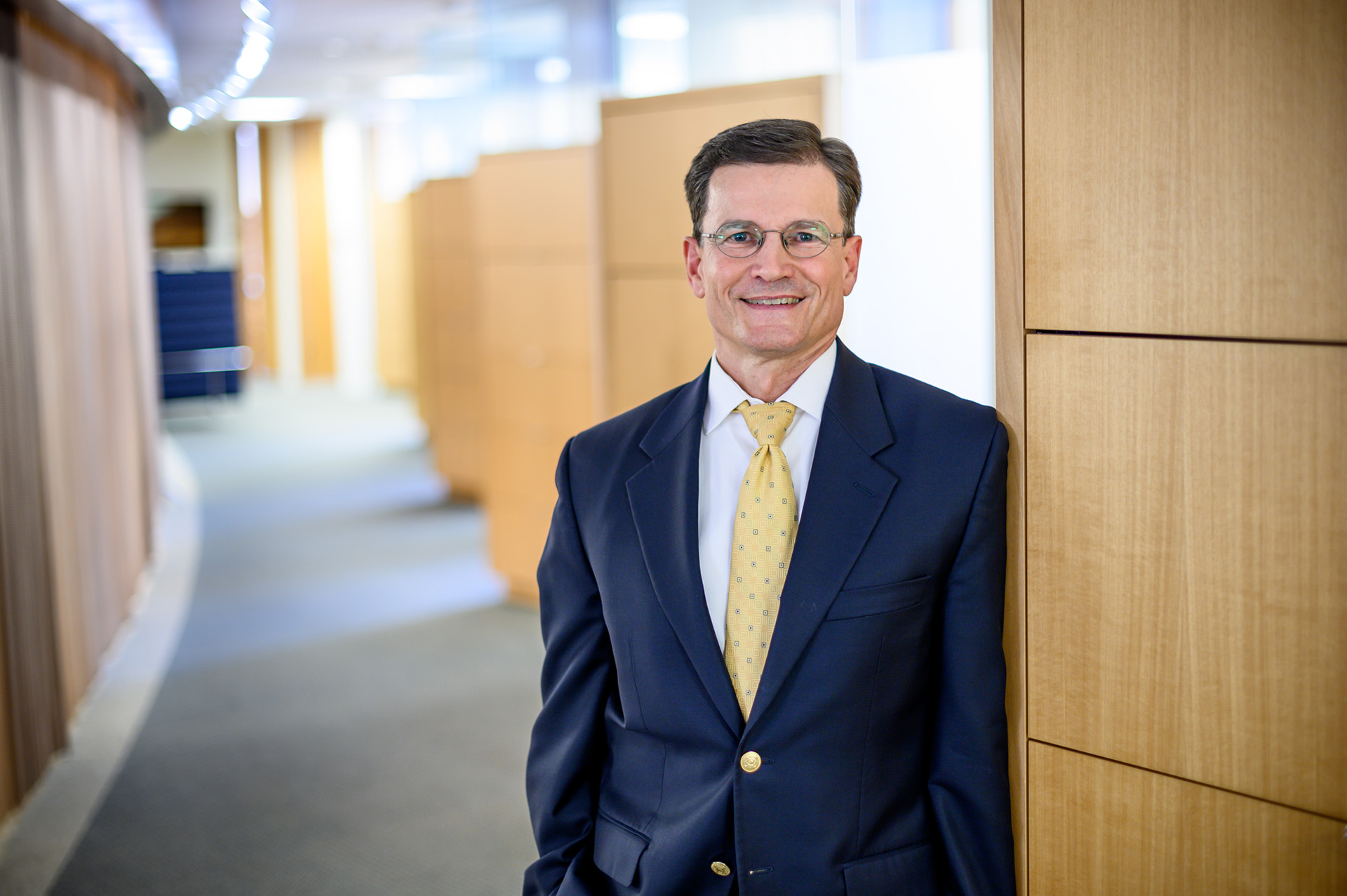 Gerald Robinson, a partner in Halunen Law’s False Claims Act/Whistleblower Practice Group, was integrally involved in this case. He commented: “The lawyers at Reese Marketos did a magnificent job with the trial and achieved a far-reaching verdict. The jury’s conclusion that MD Helicopters’ misconduct—delivering helicopters to allies while depriving our government of a corruption-free acquisition process—damaged the government to the tune of $36 million, will resound far beyond this case.”

Robinson also praised the whistleblowers: “FCA cases are complicated and often take years to bring to trial, but are tremendously satisfying when they bring fraud out from the shadows and into plain sight. This means that whistleblowers need not only courage, but persistence and patience. In this case, whistleblowers Philip Marsteller and Robert Swisher had all three, and provided invaluable assistance to their attorneys.”

Reflecting on the years’ long path to a jury verdict, Robinson observed: “The history of this case shows that there is a depth of talented whistleblower attorneys across the country who can effectively come together and respond to the evolving needs of a declined case.” Robinson began working on the case several years ago when the noted FCA attorney who filed the case, Phil Benson, of Warren-Benson Law Group, reached out to him shortly after the government declined to intervene and take over the case. Working initially as a solo practitioner, and later at Washington D.C.-based Simmer Law Group (now part of Baron & Budd), Robinson helped frame the Amended Complaint and defend the first motion to dismiss.

Although the case was dismissed at this juncture, and the demands of Robinson’s practice temporarily precluded his continued involvement in the case, Benson and the whistleblowers retained Alaska attorney Lisa Rosano, of Phillip Paul Weidner & Associates, to successfully appeal the lower court’s decision. Persuaded by Rosano’s advocacy, and seizing on some of the points Robinson and Benson made in their lower court brief, the Eleventh Circuit reversed the dismissal and remanded the case to the district court.

Having joined Halunen Law in late 2017, Robinson was asked to rejoin the case after the remand. Working again with Benson, they successfully defended a second motion to dismiss—with the help of Halunen Law partner Susan Coler, and conducted initial discovery. As the demands of this complex case mounted in 2020, they partnered with two former federal prosecutors, Josh Russ and Andrew Wirmani, of the Texas trial firm Reese Marketos, to spearhead the case through the key phases of discovery and conduct the trial. They also reached out to long-time FCA colleague Tony Mastando, of Mastando & Artrip, to serve as local counsel in Huntsville and to assist with the trial. Ultimately, through courage, persistence and patience, the series of professional alliances culminated in a remarkable outcome for the clients, the government, and the rule of law.

Robinson concluded: “FCA cases are about protecting the integrity of government programs and taxpayer dollars, and it’s an honor to be in the company of people like this who have the courage, skill and fortitude to fight corruption.”

Read the recent article about this case in the Alabama press.