Employees Take a Stand – Discrimination Because of “Race Association” is Illegal 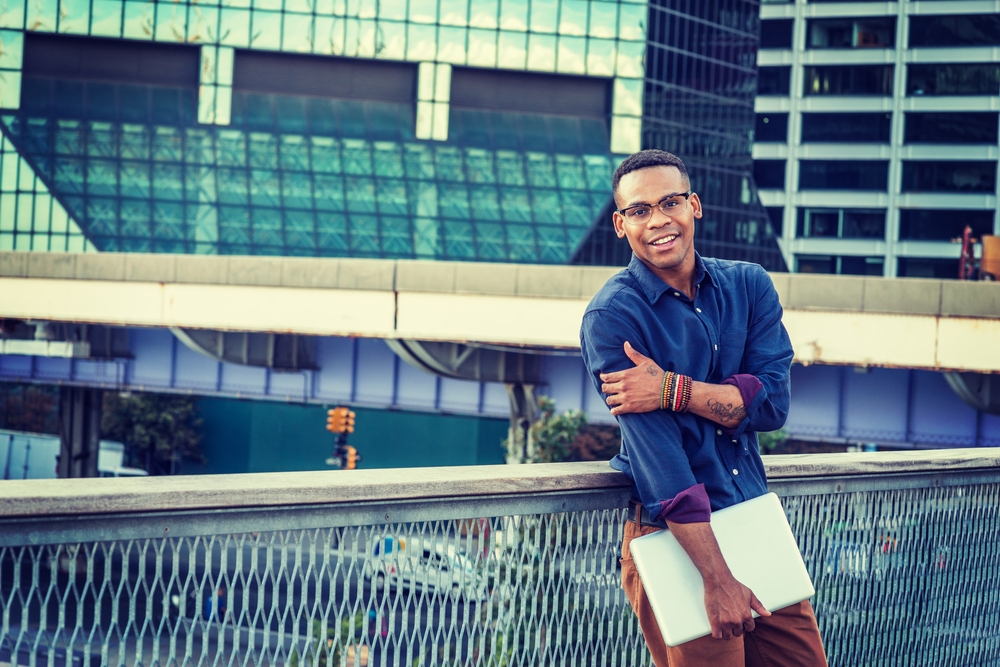 Did you know that Minnesota law protects employees from discrimination because of the race of their family and friends? For example, if your boss tells you that you can’t have photos of your bi-racial child in your cube or office, but allows white employees to leave up photos of their white children, you may be experiencing discrimination based on race. Or if your significant other is a person of a different race and people at work make negative remarks about that, you may be experiencing discrimination based on race. If you find yourself in a situation where your boss makes offensive remarks or treats you differently because of the race of your family members or friends, this may well be discrimination because of race association.

The Minnesota Supreme Court has specifically ruled that discrimination on the basis of “race association” is a form of race discrimination. In the case City of Minneapolis v. State, 310 N.W.2d 485 (Minn. 1981), police officers were accused of mistreating a number of individuals who had attended an interracial party near the scene of a hit-and-run accident. These included two white men who were subjected to racial slurs and mistreatment because they stood up for the rights of their black family members and friends. On appeal, the Minnesota Supreme Court made clear that the Minnesota Human Rights Act (MHRA) prohibits discrimination against a person not only because of that person’s race, but also because of the race of another individual, such as his spouse or child.

This is also the law at your workplace. The Minnesota Human Rights Act protects employees from discrimination at work. If your employer targets you with offensive comments or discipline because you have family or friends of another race, this is illegal. And, if your employer terminates you after you complain that you are being treated differently, this may be retaliation.

Everyone should be free to associate with anyone they choose, and no one should be subjected to discrimination because of their race or because of the race of their family members and friends. If you find yourself in this situation at work, an employment law attorney can help you protect yourself, your rights, and your job. 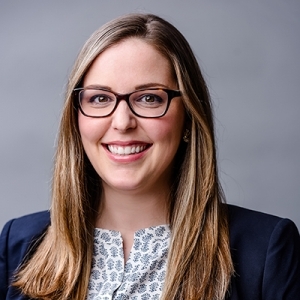 Amy Boyle is a partner at Halunen Law where she represents employees who have been subject to discrimination, including on the basis of association.