Nathaniel Smith is determined to bring fraudulent conduct to light, and to justice.
Having recovered millions on behalf of whistleblowers in both employment retaliation cases and qui tam whistleblower lawsuits under the False Claims Act (FCA), he is relentless in his pursuit.

These cases can require a deep understanding of differing areas of the law, as well as complex government agencies. Nathaniel’s work includes close coordination with governmental agencies including the United States Attorney’s Office, Inspectors General, the FBI, Centers for Medicare and Medicaid Services, Department of Health and Human Services, and the Small Business Administration. Nathaniel rises to the challenge of putting all the pieces together to achieve positive results.

Fighting fraud hit close to home as Nathaniel’s parents witnessed inexcusable practices and issues within the medical field, especially in geriatric and pediatric care. From an early age he was committed to combating deceit that hinders the government from providing the best possible benefit to its citizens, and making the best possible use of taxpayer dollars. 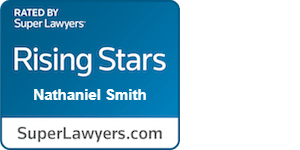 Nathaniel was selected to the Super Lawyers list as a “Rising Star,” a distinction of only 2.5% of Minnesota attorneys who are under the age of 40 or have practiced law less than 10 years. Nathaniel was also rated as a top healthcare attorney for his work under the False Claims Act combating fraud against the government in the healthcare space, including Medicaid, Medicare, and TRCICARE. 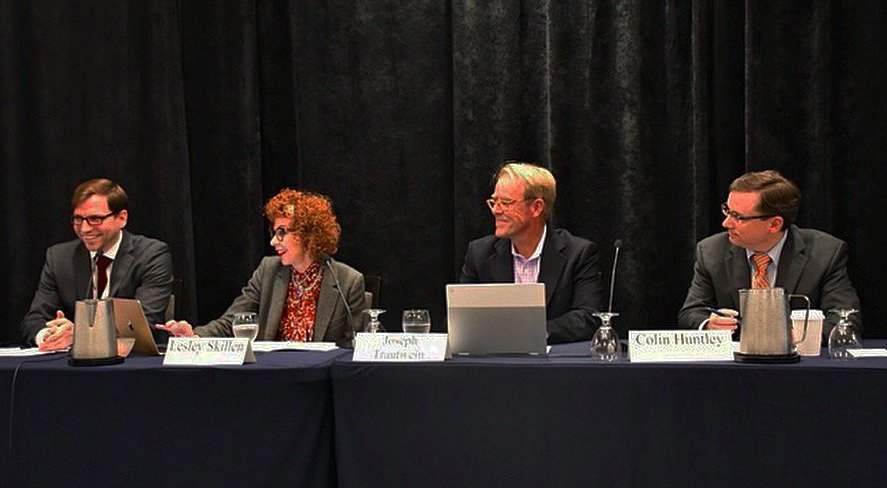 In 2018, Nathaniel led a panel with other qui tam and DOJ lawyers at the national False Claims Act conference put on by Taxpayers Against Fraud. The panel discussed the impact of agencies and recent judicial decisions on the government’s decision to intervene in filed False Claims Act cases. The panel engaged industry leaders combating fraud against the government in ways to better position FCA cases, strategies to increase agency support, and steps to increase government intervention in qui tam actions.

In 2020, and again in 2021, Nathaniel participated in a panel at the national False Claims Act Conference hosted by Tax Payers Against Fraud. The panel discussed the topic of “materiality” under the False Claims Act, and a recent victory of Nathaniel and Halunen Law in defeating a motion to dismiss by Hoffmann La Roche in a large pharmaceutical healthcare case.

In 2022, Nathaniel participated in a panel with some incredible panelists at the national False Claims Act Conference hosted by Tax Payers Against Fraud discussing the critical role the public-private partnership plays in FCA enforcement. 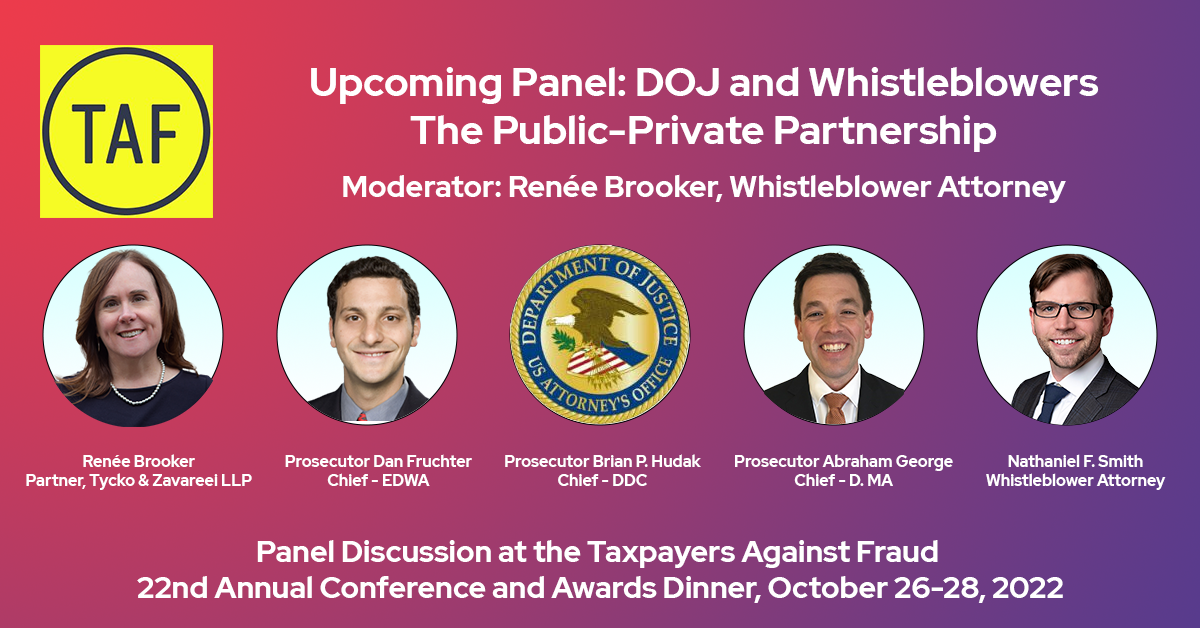 Nathaniel currently serves on the board of Taxpayers Against Fraud’s Young Lawyers Division.