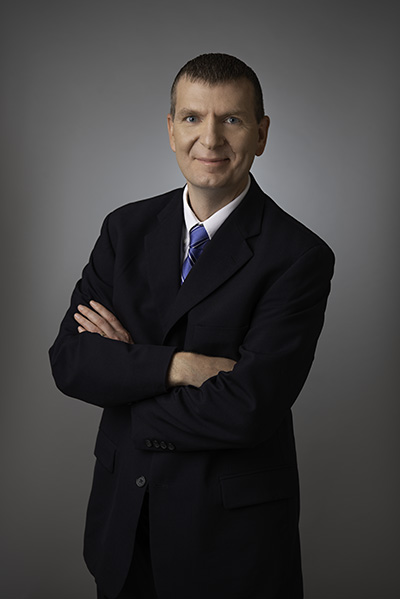 Lon joined Halunen Law after a successful twelve-year tenure as an Assistant United States Attorney in the District of Arizona, one of the largest and busiest federal districts in the country. In that role, he managed False Claims Act investigations and litigation on behalf of the federal government in a wide range of fields, including healthcare, defense, and education. Lon is especially knowledgeable in healthcare fraud enforcement, having successfully pursued cases against hospitals, hospices, physician groups, and other healthcare providers. For nearly ten years, Lon also served as the Affirmative Civil Enforcement Coordinator and the Civil Healthcare Fraud Coordinator for the District of Arizona. Prior to serving as a federal prosecutor in Arizona, Lon served as a Special Assistant United States Attorney in the District of Nevada, representing the federal government in civil fraud matters, criminal and civil asset forfeiture cases, and other civil litigation.

Outside the office, you will find Lon enjoying time with his family, serving in his church, and playing and watching sports, especially basketball.