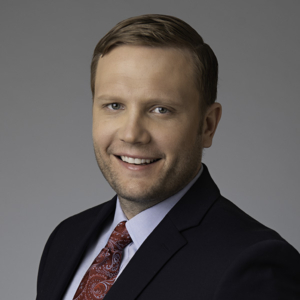 For as long as he can remember, Jonathan Stee wanted to be a criminal investigator. He loved the idea of uncovering illegal activity, helping hold people accountable for their wrongful actions, and getting justice for those affected. Originally from Zumbrota, Minnesota, Jonathan studied at St. Cloud State, moved to Minneapolis and received his B.A. in criminal justice from Metropolitan State University. After a brief stint in the insurance industry, he took a position with the Minnesota Attorney General’s office. While not as exciting as often depicted on TV, the job brought challenges and great satisfaction including work as a lead investigator on a False Claims Act (FCA) case that resulted in criminal charges and claims for large monetary damages.

Now an investigator with Halunen Law’s Consumer Class Action group, Jonathan uses his exceptional skills and background to uncover manufacturers’ misleading practices that impact consumers nationwide.  He also helps out on FCA and employment cases as needed.  When he’s not deep into his research and work, you’ll find Jonathan, his wife, and their dog exploring the great outdoors “up north” in Minnesota