EAGAN, Minn.—(June 21, 2018) On Thursday, June 21, acclaimed LGBTQ athletes, professional sports team leaders and others convened for an unprecedented day-long summit focused on the critical importance of equity and inclusion in sports. LGBTQ thought-leaders, athletes, coaches, team executives and members of the media shared ideas and best practices through a series of panel discussions, interviews, and testimonials from LGBTQ athletes. The event, spearheaded by the Minnesota Vikings, was co-sponsored by Halunen Law, known for its leadership and representation of LGBTQ community members in employment and other legal concerns.

“Today was about education, empowerment, motivation, and inclusion in sports,” said Vikings Chief Operating Officer Kevin Warren. “We work every day to create a respectful environment inside the Vikings organization, and we firmly believe it is our fiduciary responsibility to extend that environment to each and every human being by raising awareness and creating positive change. Together with some of the nation’s thought leaders, we were able to create an engaging and impactful discussion regarding the role coaches, players, administrators, and executives can play to promote equality.”

“It was a tremendous opportunity to advance awareness, bring greater understanding, and facilitate change in sports at every level for members of the LGBTQ community,” said Clayton Halunen, founder and managing partner of Minneapolis-based Halunen Law. “We were extremely pleased to work with Chris Kluwe and the Minnesota Vikings organization and serve as co-sponsors of this important event.”

The day’s events included a series of panel discussions with athletes, LGBTQ allies, coaches, members of the media, and representatives from professional sports organizations. Panels included:

The Role of Coaches: Coaches and players shared how to create an ecosystem of LGBTQ support within a team. The discussion included LGBTQ athletes and their coaches on navigating when a player comes out, addressing challenges, and building support among their teammates. Panelists included Stephanie White, head women’s basketball coach, Vanderbilt University, Xavier Colvin, football player, Butler University and Joe Cheshire, coach, Butler University.

LGBTQ Trailblazers: This candid discussion with high-profile athletes offered inspiring stories, challenges, and observations of being the/one of the first out athletes in their sport and how coming out led to further inclusion. Panelists included Chris Mosier, Olympian and first known out transgender athlete to join a U.S. national team, Greg Louganis, Olympic diver and LGBTQ activist and Joanna Lohman, professional soccer player for the Washington Spirit.

The Power of Visibility: Institutions and Individuals: In this panel, the moderator and panelists focused on the power leaders have in transforming institutions to be fully inclusive of LGBTQ athletes. Panelists included Samantha Rapoport, director, football development, NFL, and Nevin Caple, co-founder of LGBT SportSafe, leading strategic diversity consultant on LGBTQ inclusion in sports.

“I am very happy with how the panels went and the Vikings’ commitment to make the Summit a useful resource for those in attendance and for others who can use it as a resource later,” said former Minnesota Vikings football player Chris Kluwe. “I think this Summit sets a model for other teams to follow. Ideally this will be the first of many similar gatherings and will work toward advancing the cause of LGBTQ inclusion in sports.”

The day was capped off with a fundraiser and silent auction benefitting several LGBTQ advocacy organizations. The Seattle Seahawks, Chicago Cubs, U.S. Tennis, the Minnesota Vikings, and many others donated items. Monies raised go to local and national LGBTQ organizations including GLSEN, You Can Play, LGBTQ SportSafe, Twin Cities Quorum, and Athlete Ally; each offering a unique program and approach to advance LGBTQ inclusion and equality.

ABOUT THE BENEFICIARY ORGANIZATIONS:

GLSEN – Founded in 1990, GLSEN ensures that LGBTQ students can learn and grow in a school environment free from bullying and harassment while helping to transform K-12 schools into safe and affirming environments across the country. www.glsen.org

You Can Play – Launched in 2012, You Can Play works to ensure equality, respect, and safety for all athletes, without regard to sexual orientation and/or gender identity. You Can Play seeks to guarantee that athletes receive a fair opportunity to compete, judged by other athletes and fans alike, only by what they contribute to the sport of their team’s success. You Can Play is an official partner of the National Hockey League. www.youcanplayproject.org

Athlete Ally – Athlete Ally believes everyone should have equal access, opportunity and experience in sports — regardless of sexual orientation, gender identity or gender expression. Their mission is to end the rampant homophobia and transphobia in sport and to activate the athletic community to exercise its leadership to champion LGBTQ equality. www.athleteally.org

LGBTQ SportSafe – LGBTQ SportSafe Inclusion Program was developed to create an infrastructure for athletic administrators, coaches, and recreational sports leaders to support LGBTQ inclusion in college, high school and professional sports. Their 3-Peat Model addresses the importance of Programming, Policy, and Public Awareness at levels of sport, while offering incentives to institutions, teams, and leagues that reach inclusion goals. https://lgbtsportsafe.com

Twin Cities Quorum – Minnesota’s LGBT and Allied Chamber of Commerce, Twin Cities Quorum builds, connects and strengthens the area’s business community. The organization works to assist and develop certified LGBTQ owned enterprises and supports their entrance into the supply chain of forward-thinking equality-minded companies as well as creating visibility and business activity for all of their member businesses and organizations. www.twincitiesquorum.com. 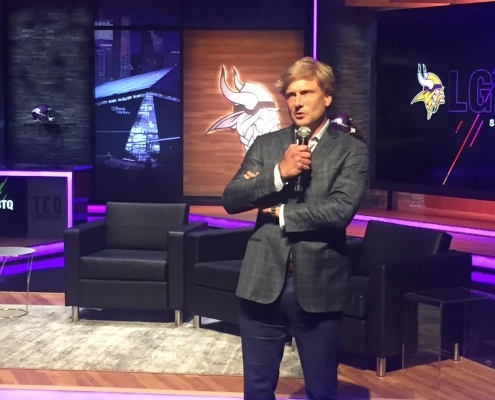 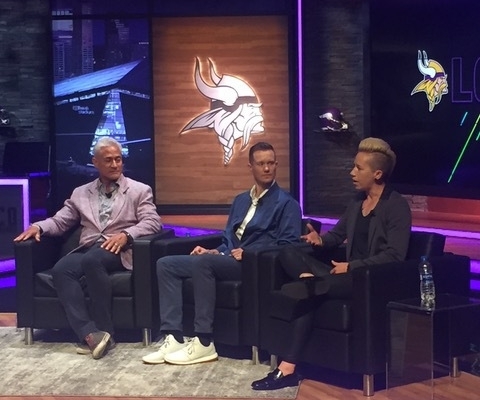 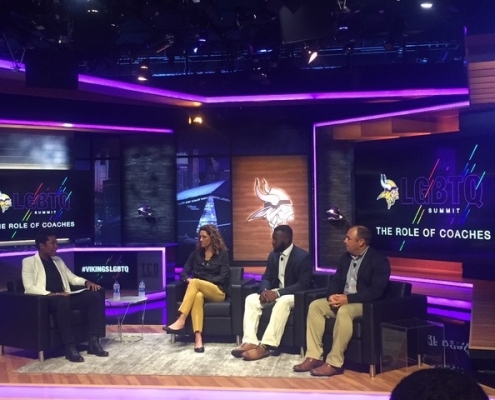 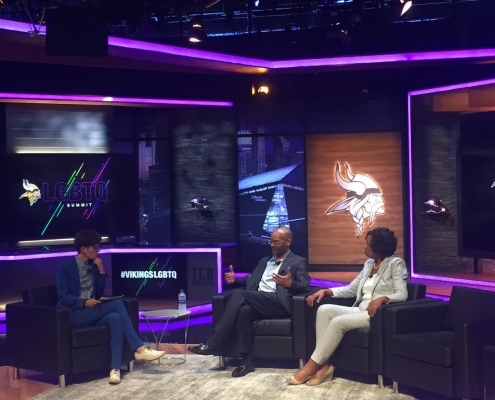 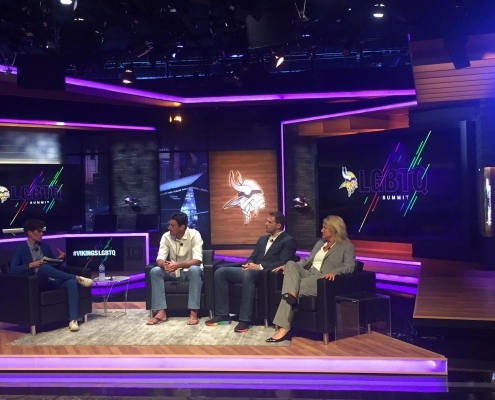 Clayton Halunen Recognized for Work on Behalf of LGBTQ Community at Business...