Consumers Take a Stand – The Basic Structure of a Class Action 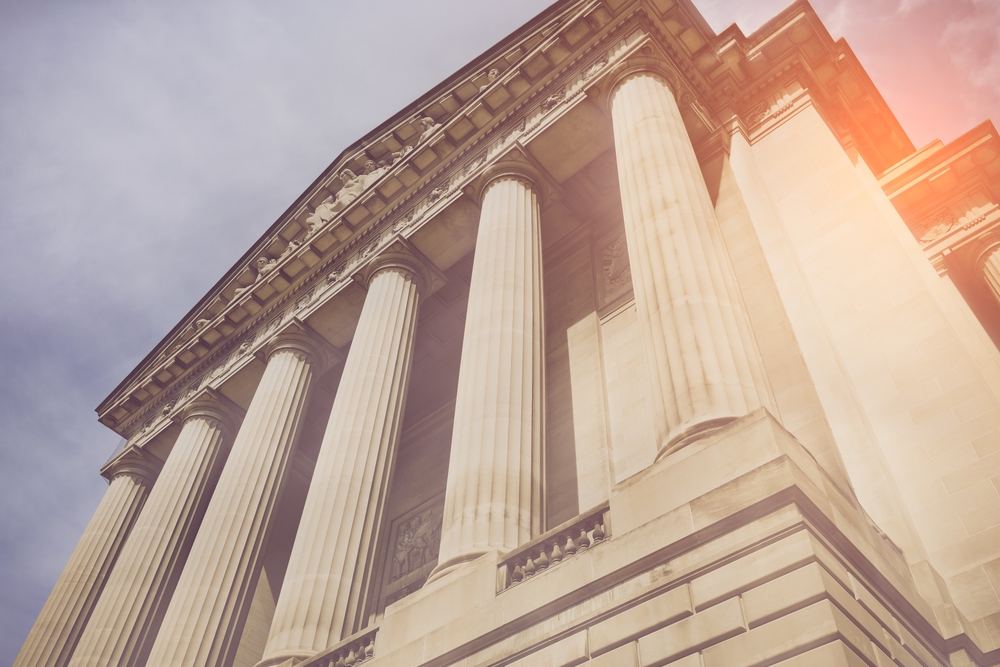 When I tell people that I am an attorney, often their next question is “what type of law do you practice?” Answering “class action” frequently leaves them baffled. Most people have heard of class actions—the movie Erin Brockovich is usually mentioned—but they know little about them. Below are some of the frequently asked questions and brief explanations.

What is a class action?

When people think of a law suit they frequently think of areas of the law (i.e. criminal law, family law, bankruptcy law, etc.). Class action is not an area of law; rather it is a way of conducting a law suit. The subject of a class action can be as varied as debt collection or a group of people who all bought a faulty toaster. What makes it a class action is that a group of people (oftentimes who have never met and will never meet one another) are banding together to sue.

What is a class?

A class is the legal term for a group of people that are suing together. The group must meet certain requirements of size; sometimes the number is in the millions; typically the smallest is 20-30 people. The group must also have something in common (i.e. everyone bought the faulty product). Thus, class actions allow groups with similar injuries to pool their resources, combine their experiences and speak with a single voice.

When to sue as a class?

Class actions are frequently used when the amount a person would receive from winning a case is too low to make it worth it to go to court alone. For example, if a cell phone company charged 6 million customers a $1 “Because We Can” fee, any customer could sue but it would not be worth the time and expense to recoup $1. However, all 6 million customers could band together to bring a single lawsuit (a class action) for $6 million. That would be worth the time and expense and would force the bad-acting company to listen to its customers.

Can I start a class action?

Yes, if you have been cheated as a consumer or experienced other bad corporate behavior that you think many other people have also experienced, you can consult an attorney who specializes in class actions. Every class starts with one person who feels aggrieved about what happened and who is willing to be a class representative. Your name would go on the lawsuit, and you would represent the interests of all the people that are part of the class. The court also represents the interests of the class members. Courts are typically neutral, but in class actions they also play a protective role. They make sure that any resolution of the case is fair to all of the class members.

Who pays the attorney?

Most class action attorneys take cases on a contingency basis, which means that you do not pay as a class representative and the attorney only gets paid if the case is successful. Many statutes require the defendant to pay the attorneys’ fees for the other side’s attorney in a successful class action. Once again, the courts play a protective role to ensure fairness.

What about those Class Action Notices I receive in the mail?

Nearly everyone that purchases products is part of a class, although you may not know it until you receive some kind of notice in the mail, an email or some other kind of public notice. For example, if you purchased the sweetener Truvia you are part of a class. If you get a notice about a class action it is worthwhile to read it. You may be entitled to reimbursement for a faulty product or some other wrong and all you might need to do is file a claim online.

Charles Moore is a member of the Consumer Class Action Team at Halunen Law. He represents individuals in challenging misleading corporate business practices and consumer fraud.